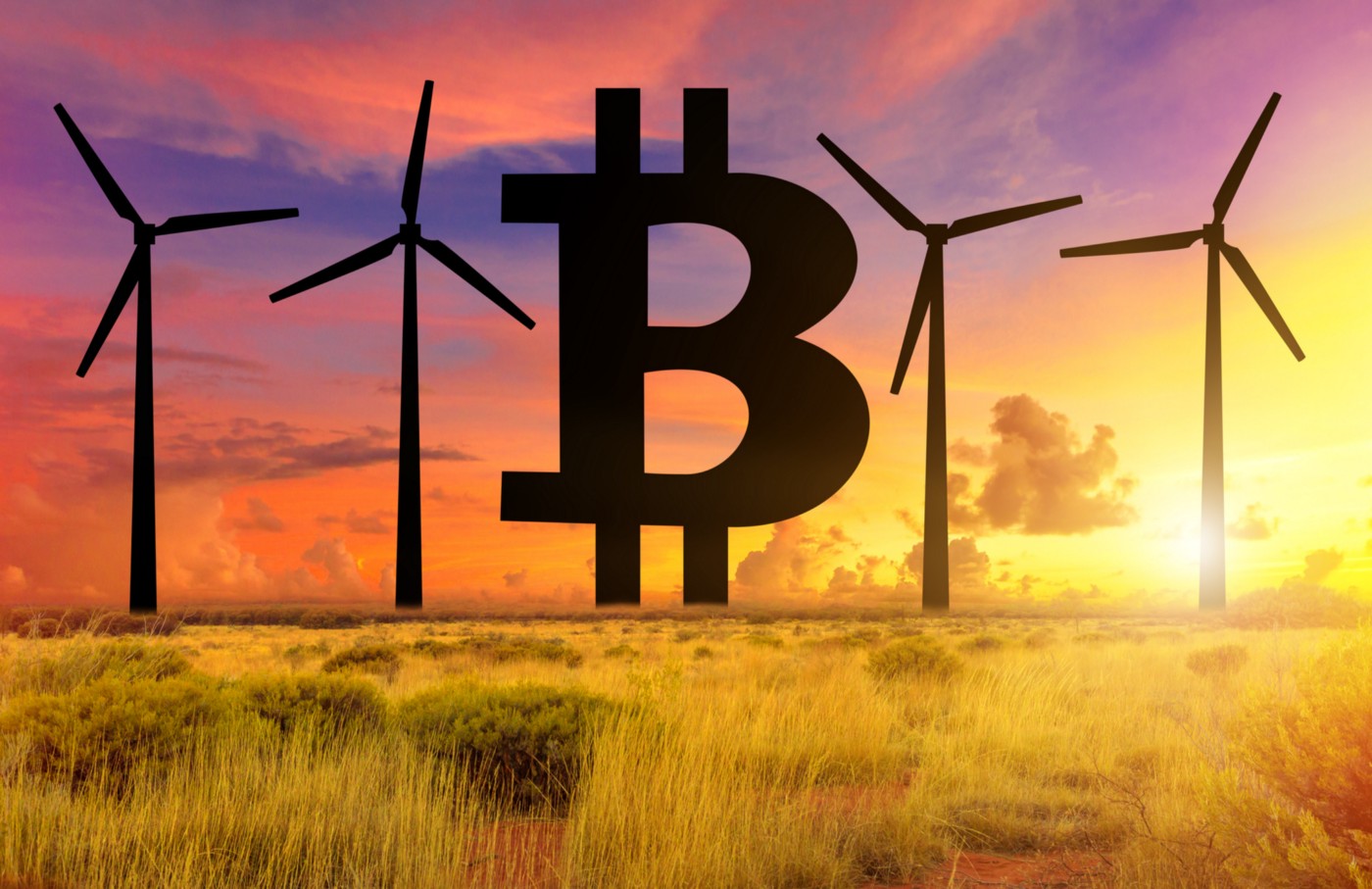 Last week, the NY State Assembly passed Assembly Bill A7389C, a two-year moratorium on a subset of new Bitcoin mining operations in the state. A lot of news has been circulating about the bill, some of it is accurate. We’re here to break down exactly what the bill does (and doesn’t) do, and provide Soluna’s take on the ongoing debate.

Notably, this bill is not a ban on mining in New York.

Nor is it even a ban on new mining ventures in the state. The moratorium is specifically aimed at facilities that utilize carbon-based fuel and thus contribute directly to carbon emissions. As Assemblymember Kelles, the main sponsor of the bill noted: “[This bill] only specifically [applies] to power plants, of which we have about 30 in upstate and about 19 in downstate.”

The bill is also not retroactive, meaning that facilities operating at the same level they’ve been operating at will be unaffected by it.

To summarize, the bill would prevent:

The bill would not prevent:

Still, the narrative is important, and singling out Bitcoin mining from other energy-intensive industries continues to push the already prevalent narrative that mining is unusually bad for the environment. This isn’t true.

Yes, Bitcoin mining is an energy-intensive process. Energy-intensive does not equal lots of carbon emissions. In fact, mining can be a great catalyst for the renewable sector, as we are working to prove at Soluna.

This bill needs to be re-framed not as a ‘moratorium on mining’ but as a moratorium on fossil fuel-based mining.

Calling the bill a blanket moratorium on mining when really it is focused on environmental protection only serves to reinforce the narrative that mining is dirty and fringe.

For forward-thinking companies building sustainable operations, this bill should be seen as a boon, not as a nail in the coffin. That’s how we see it.

AB A7389C still has to pass a vote in the New York State Senate and be signed into law by Governor Hochul. In the meantime, we’d love to see more legislation proposed by the Assembly that will examine the use of fossil fuels in other energy-intensive sectors. 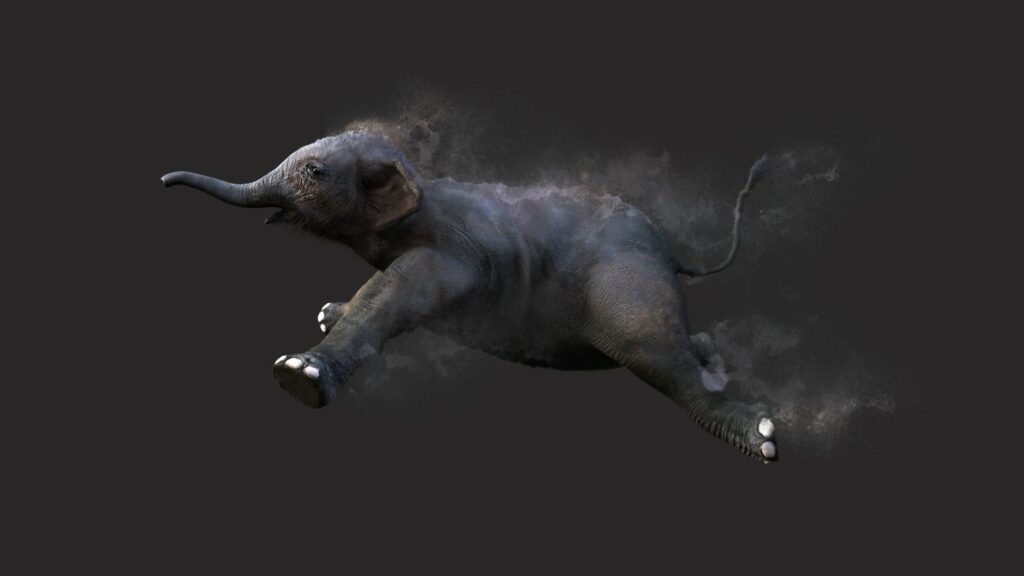 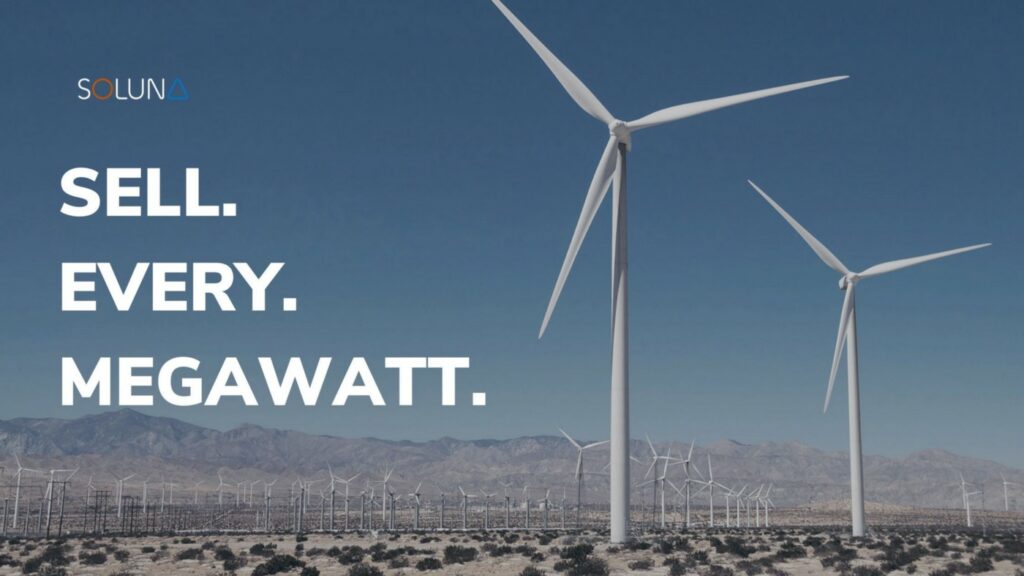 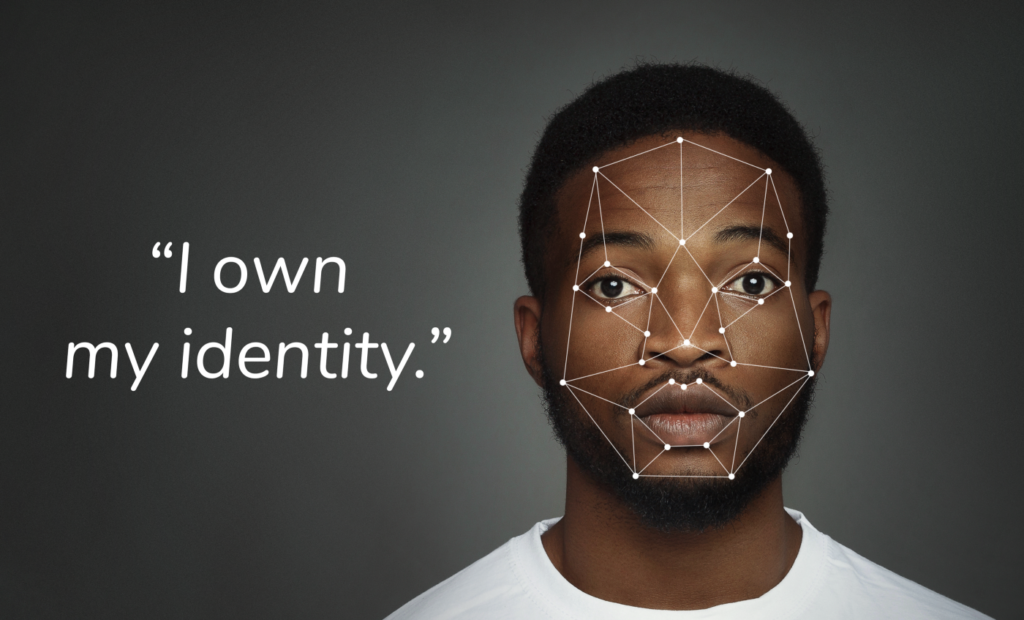