◂ Back to research homepage 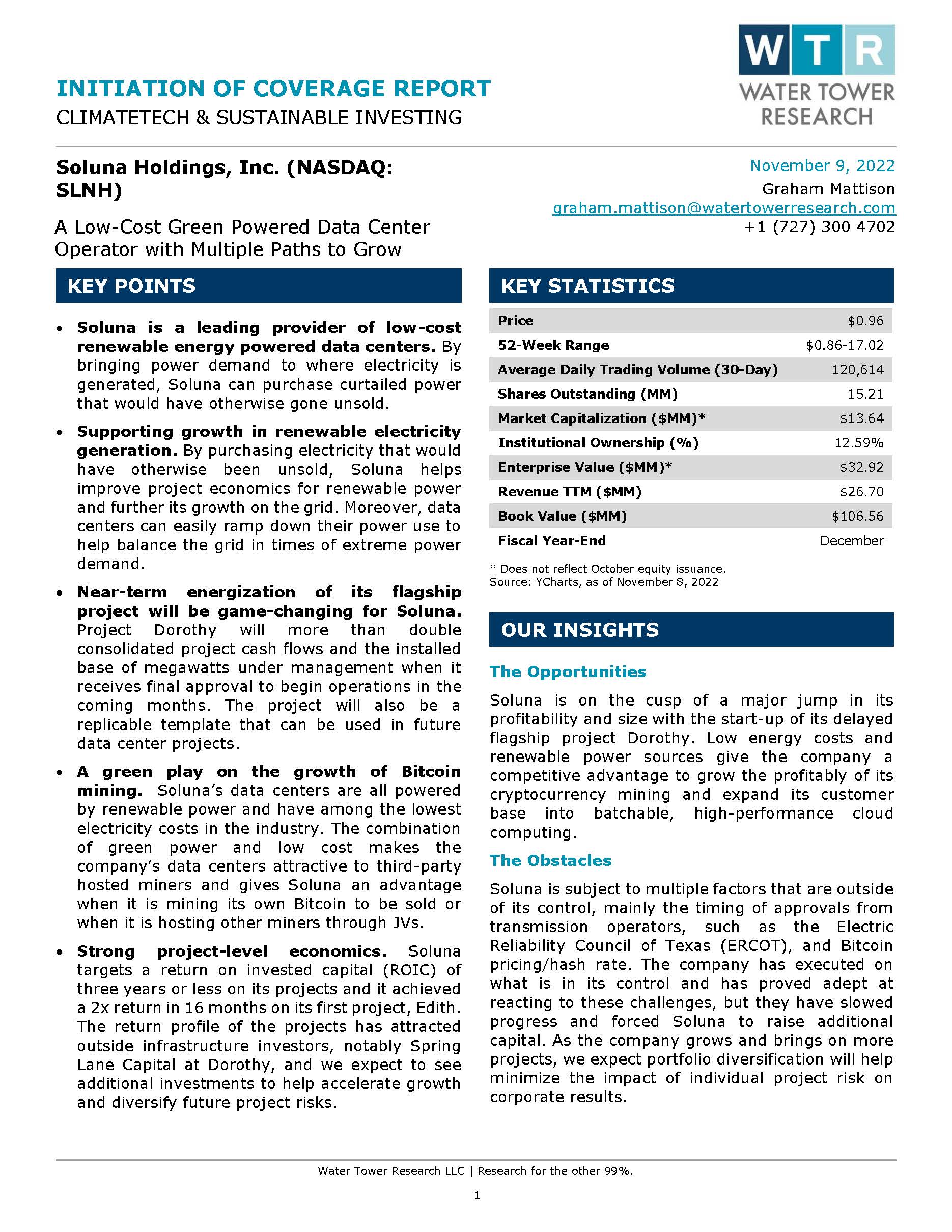 Soluna is a leading provider of low-cost renewable energy powered data centers. By bringing power demand to where electricity is generated, Soluna can purchase curtailed power that would have otherwise gone unsold.

Supporting growth in renewable electricity generation. By purchasing electricity that would have otherwise been unsold, Soluna helps improve project economics for renewable power and further its growth on the grid. Moreover, data centers can easily ramp down their power use to help balance the grid in times of extreme power demand.

Near-term energization of its flagship project will be game-changing for Soluna. Project Dorothy will more than double consolidated project cash flows and the installed base of megawatts under management when it receives final approval to begin operations in the coming months. The project will also be a replicable template that can be used in future data center projects.

A green play on the growth of Bitcoin mining. Soluna’s data centers are all powered by renewable power and have among the lowest electricity costs in the industry. The combination of green power and low cost makes the company’s data centers attractive to third-party hosted miners and gives Soluna an advantage when it is mining its own Bitcoin to be sold or when it is hosting other miners through JVs.

Strong project-level economics. Soluna targets a return on invested capital (ROIC) of three years or less on its projects and it achieved a 2x return in 16 months on its first project, Edith. The return profile of the projects has attracted outside infrastructure investors, notably Spring Lane Capital at Dorothy, and we expect to see additional investments to help accelerate growth and diversify future project risks. 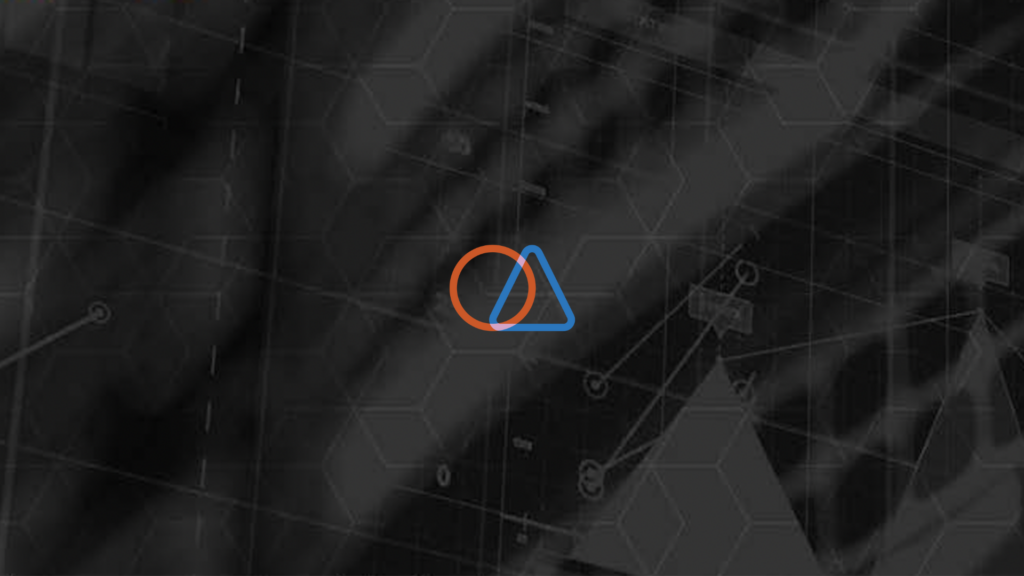 Beyond PUE: A New Class of Data Center Metrics 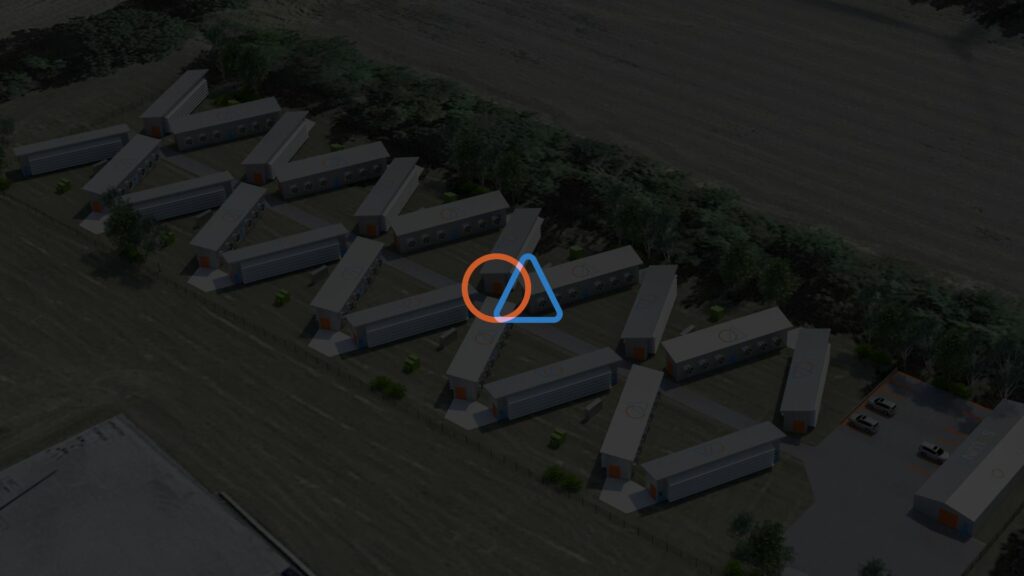 The Missing Piece of a Sustainable Grid: Modular Data Centers 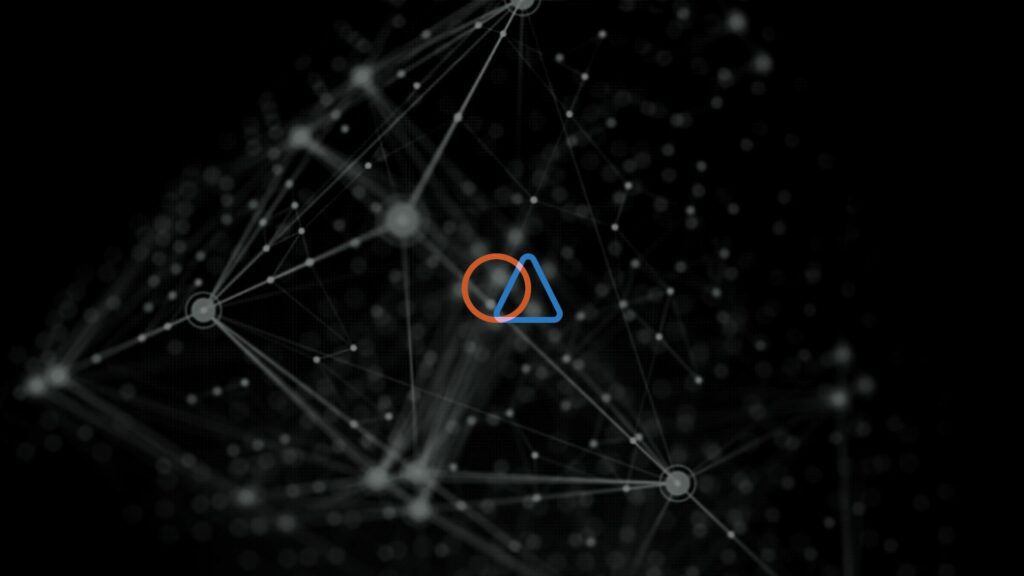 Understanding Bitcoin and the Blockchain