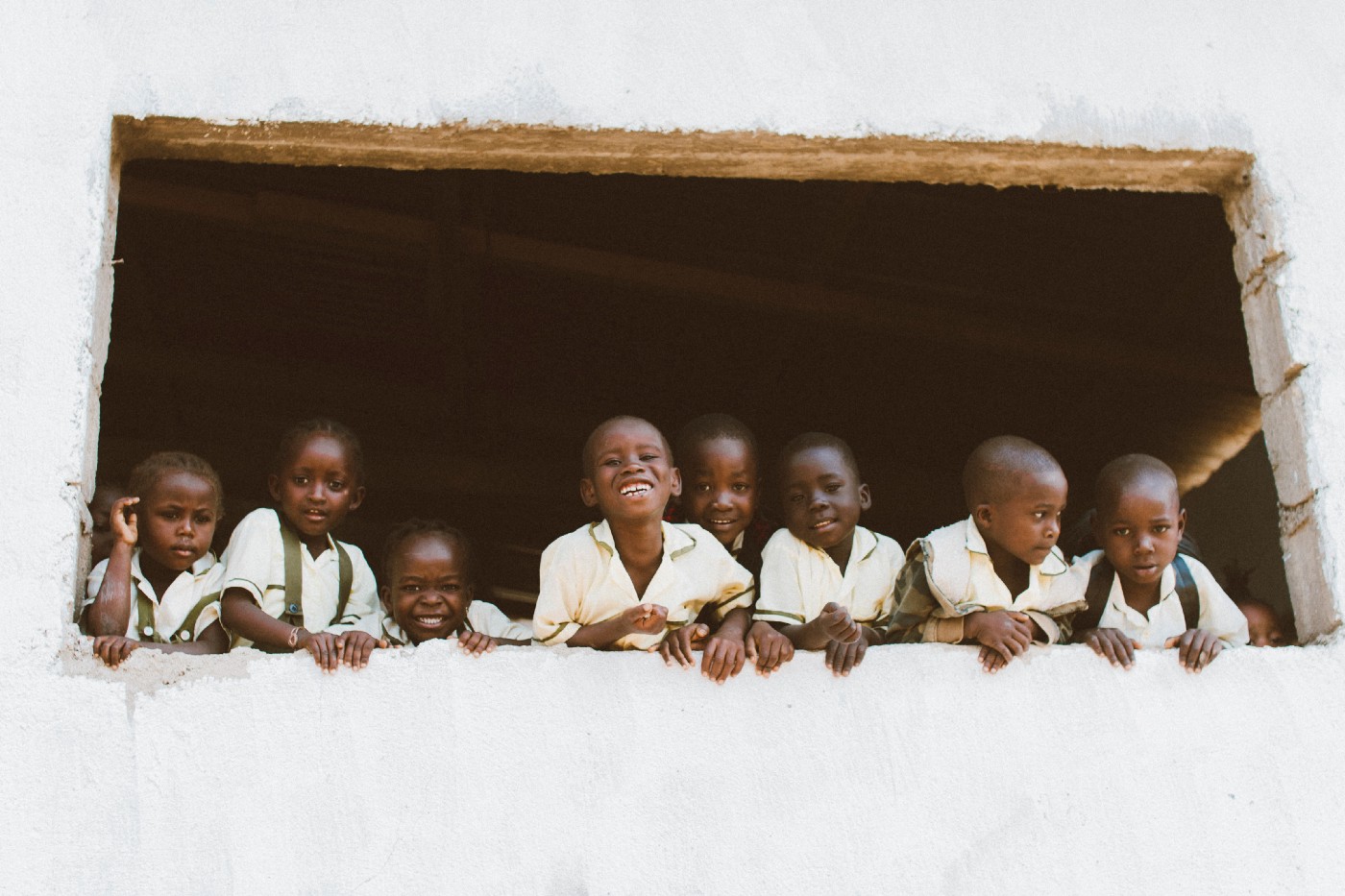 I think about that number a lot lately.

I have been the CEO of an innovative renewable energy development company for just over two years now.

The figure, according to the 2018 IPCC report, represents the staggering amount the world must invest in clean energy every year through 2035 — while cutting the use of coal-fired power to zilch by 2050 — to avoid catastrophic damage from climate change.

The plant is too hot. According to NASA,

The Earth’s climate has changed throughout history. Just in the last 650,000 years, there have been seven cycles of glacial advance and retreat, with the abrupt end of the last ice age about 11,700 years ago marking the beginning of the modern climate era — and of human civilization. Most of these climate changes are attributed to very small variations in Earth’s orbit that change the amount of solar energy our planet receives. The current warming trend is of particular significance because most of it is extremely likely (greater than 95 percent probability) to be the result of human activity since the mid-20th century and proceeding at a rate that is unprecedented over decades to millennia.

That’s how much we need to spend on renewables to beat climate change.

(That is roughly 1.75x what is spent annually in the USA or Europe every year on all goods and services!)

Thankfully, there is currently a revolution underway in renewable energy.

The price of wind and solar fell dramatically over the last ten years, with renewables now cheaper than traditional carbon-based energy.

Onshore wind and solar PV at utility-scale now beats coal hands down. In a decade, solar PV will be the cheapest electricity source with its levelized cost at around $0.046/kWh, followed by onshore wind at $0.050/kWh, both will be much lower than coal power at $0.096/kWh, according to Energy Intelligence.

So, why is the investment in renewable energy slowing?

Global investment in renewable energy dropped 14% in the first half of 2019 compared to the same period in 2018. This has been especially true in developing countries.

Most feed-in-tariffs across the world are dropping. In June 2018, China announced a significant reduction in its feed-in-tariffs. In the US, where there are no feed-in-tariffs, wind production tax credits started a steady decline from 2016–2019 to about 40% of its original level. Their original intent of special tariffs and credits was to provide government support for the development of green energy projects. Many of these subsidies are expiring and not being renewed due to the decline in the cost of energy generation from solar and wind.

Also, a combination of rising interest rates and falling oil prices has put significant pressure on developers to deliver energy at the lowest possible cost. This has resulted in declining investor returns.

A unique combination for climate change

At Soluna, we are taking a unique approach to solving these problems.

First, we combine the development of renewable energy sites with their off-taker. Second, we co-locate advanced high-performance computing centers that deliver a decentralized network of computing resources to the digital economy. Advanced applications such as blockchain, artificial intelligence, and edge computing services are performed in these centers. These centers are designed to run on intermittent power and are part of a growing movement to off-grid computing. We use a portion of the energy for advanced computing applications, and a portion is used to power the local grid. Over time, as the grid’s needs increase, that mixture can be easily tweaked.

Today over 1 Billion people are without reliable electricity.

They live in developing nations and in rural villages that are far away from grid infrastructure, making it challenging to deliver basic medical services. Brownouts are commonplace. Economic development in these parts of the world is stalled.

But, ironically, much of the world’s renewable energy resources (wind, solar) are in these regions and yet remain underdeveloped.

Many believe that it’s a technology problem. We need more batteries to store the intermittent energy or new grid designs. While that may be true, we think that it’s a business model problem as well.

If the industry adopted a new approach to developing power that incorporates existing technology, it could very well accelerate that $2.4 trillion prescribed by IPCC.

The result would be a cooler, brighter planet for all the children of the world. 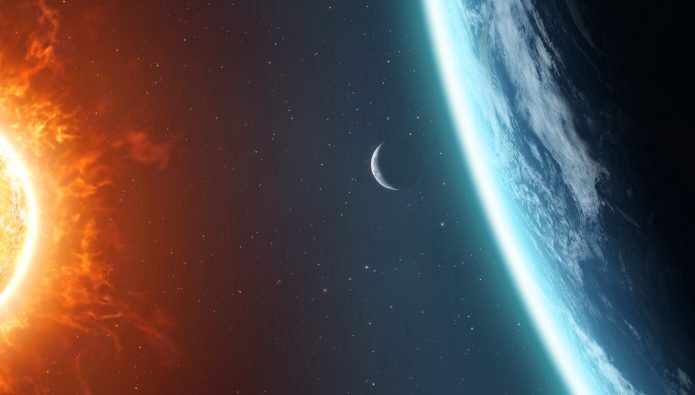 What’s in the Name? 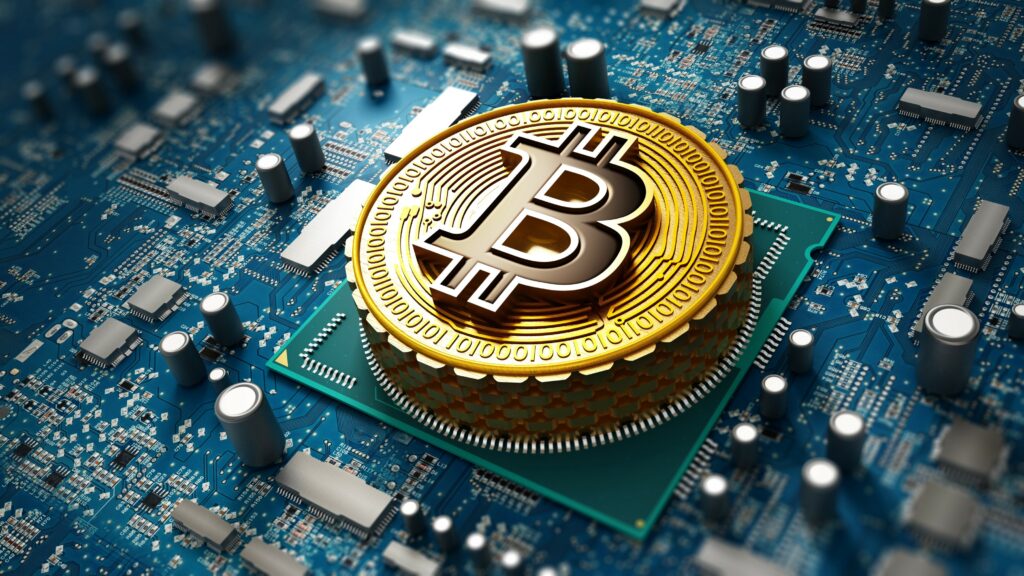 Bitcoin Is a Better Battery