In Part 2 of this 4-part series, we covered the changing electric grid in Texas, the growth of institutional investment in renewable crypto mining operations, and the fight toward efficiency in the mining business.

In Part 3, we’re examining our conversations in the third quarter of 2022, which focused heavily on adding a fresh perspective to the mainstream narrative concerning Bitcoin’s energy consumption and big wins in legislation for clean energy and technological innovation.

The volatility of the Bitcoin market and the changing landscape of ERCOT led to much misinformation in the media about the future of Bitcoin and its environmental impact.

To help educate our friends trying to understand the positive externalities of Bitcoin, we prepared a compendium of research and curated articles covering the role of Bitcoin as an accelerant in the renewable energy transition.

We also addressed some of the most common misunderstandings of the Bitcoin-Energy Debate with Lindsey Kelleher, Senior Policy Manager at the Blockchain Association.

Lindsey shed light on some of the work the Blockchain Association does to improve the public policy environment for crypto networks and some of the biggest misconceptions slowing the growth of the industry:

“One of the biggest features of blockchain is its transparency. It’s a tool that law enforcement can use, but it’s also a way that miners can be held accountable. A lot of their energy mix is posted, and their percentage of hash rate is quantifiable. And while the energy use of mining is pretty much accessible and miners are being held accountable for their energy use, traditional finance and other industries aren’t held to that same standard.

Also, the advantages of Bitcoin are not universally accepted yet. I think that’s due to a lack of education. People don’t know what Bitcoin is, and so they think all of the energy going into it is a complete waste. Yet that energy is being used to shore up and make secure millions of dollars around the world. It’s communities that have been traditionally locked out of the financial system that is primarily using this new technology.”

Two major bills were passed in August 2022 that supported, directly or indirectly, the transition to renewable computing.

The passage of the Inflation Reduction Act in August 2022 had sweeping implications for our collective ability to combat climate change, as well as for the ability of millions of individual Americans to afford health insurance, and for the future of the U.S. economy.

The IRA is at its core a climate bill with the greatest investment — $369 billion — in climate change in U.S. history.  It signals an unprecedented vote of confidence from a majority of Americans (and our representatives in public office) that climate change is not just an existential threat but also an immediate one, and that transitioning our energy sources is an essential part of the solution.

We covered the Inflation Reduction Act on our blog with a breakdown of the bill and some predictions for how it will shape the future.

Together with the Inflation Reduction Act, the CHIPS Act is a clear signal from Congress that innovation — whether in the realm of computer chips or climate change — will be driven not only by industry but also by the government.

(Later in the year, we spoke to John Dearie from the Center for American Entrepreneurship, about the role CAE had in passing the seminal CHIPS Act.)

September: The White House Has A Close Eye on Digital Assets

The White House Office of Science and Technology Policy (OSTP) published a report on crypto-assets and their environmental impact. The report makes several key recommendations, including 3 that Soluna puts at the forefront of our business:

In September, we also published our conversation with Margot Paez, a fellow at the Bitcoin Policy Institute specializing in renewable energy and environmental studies, to discuss the need for education in both the policy and energy sectors around the potential for Bitcoin mining to catalyze clean energy development.

When we asked Margot about the greatest opportunity in making the Bitcoin mining industry greener, she said:

“Ultimately, miners have to stop relying on fossil fuels, but the catalyst for that is already there. Prices are dropping for renewable energy. Solar, since about 2019 has been the cheapest renewable energy source. And as a result, that’s created a boom in terms of the development of solar power facilities.

Miners have to constantly evolve. It’s a very competitive industry and it’s not one where you can just acquire Bitcoin, hold it, and then not have to do anything else to hold that position. You have to keep mining and you have to keep innovating. And the way things are going in terms of the energy efficiency of chips, for example, if you plot that on a graph, you’ll see that over time that the energy efficiency has slowed.

So miners are no longer able to just get ahead by buying the best mining equipment. You have to make gains in other areas, like on the operational side, so in reducing the price of your electricity. And ultimately, if you own the power generators, you’re going to also have the cheapest electricity. So you’re going to have to find ways to integrate through that route.

Co-locating with renewable plants that are struggling is a great way to do that. But we’re at the beginning of all of this, I think right now, and I know that Soluna is doing fascinating work around this. And I did look over your recent whitepaper on curtailment. And I think there’s absolutely a lot of opportunity there.

So in some ways, I don’t worry too much about the future of Bitcoin in terms of being a green operation. I just wish that other people who are more skeptical, or who are opposed to Bitcoin, would just take a step back and give the network a little bit of time to find its way.”

The fourth quarter of 2022 brought with it strong demands for transparency regarding operations and energy use following the collapse of major brands in crypto which we will explore in Part 4. 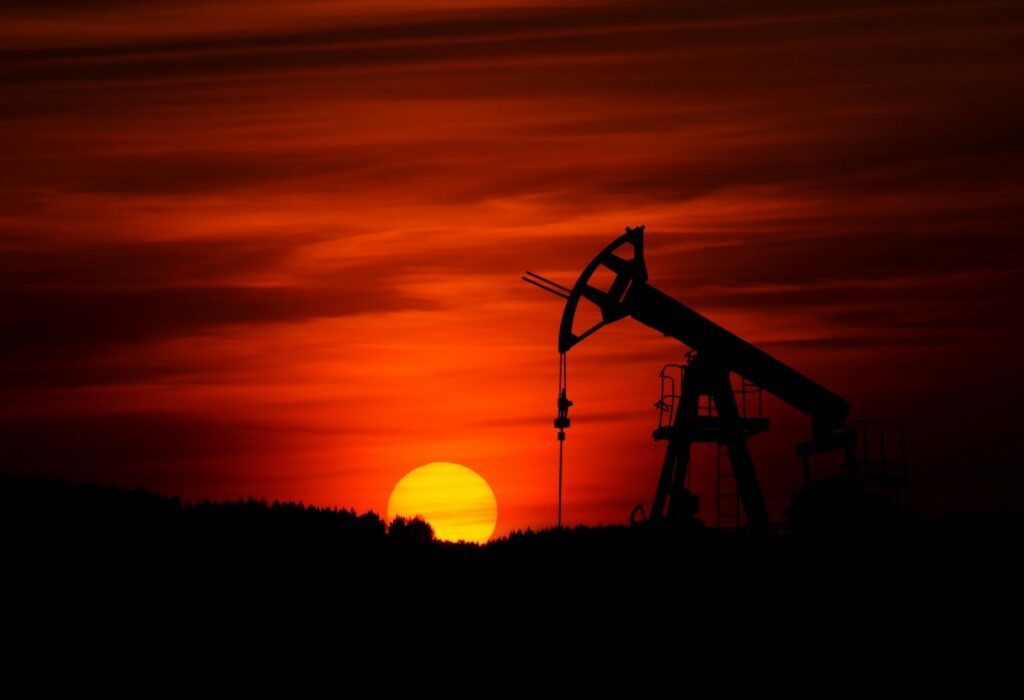 The Shale Apocalypse, And What It Can Teach Bitcoin Miners