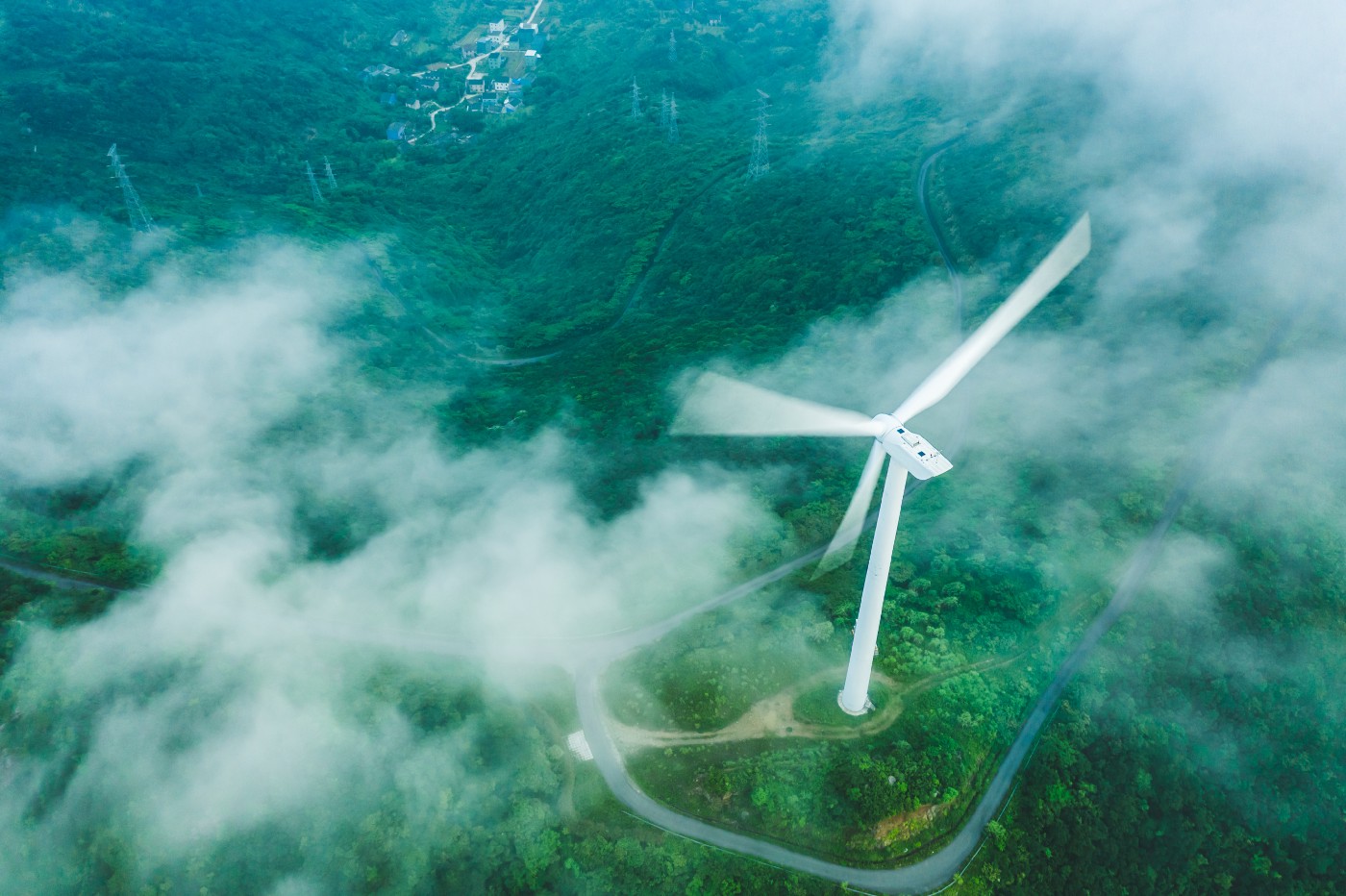 Renewable energy is ready…depending on who you ask.

Before renewable power can swoop in and save mankind, many questions remain outstanding. Even the staunchest advocates of naturally replenishable energy sources — solar, wind, geothermal — must be prepared to address reasonable concerns about this still-maturing field.

At Soluna, our perspective stems from our status as a developer in the sector, taking our own unique approach to renewable energy. We don’t just look at the technology — we’re studying this space from a regional and business perspective as well.

It’s an approach that has led us to realize that people see renewable energy very differently, depending on where you are in the world. Montauk, NY, and Morocco in Northern Africa might view wind power in starkly contrasting ways. Move down to Sub-Saharan Africa, and that perspective may change yet again.

Our experience has confirmed that while most everyone knows the shift away from a fossil fuels-powered planet is imminent, it’s not a one-size-fits-all equation worldwide. These insights have sprung from flagship projects like our Harmattan Dakhla Wind Farm which is underway in Morocco.

That’s where we’re solving important problems like locating a productive wind generation site close enough to the grid infrastructure to be effective. Ensuring that renewable energy is economically sustainable despite an overall reduction in governmental production tax credits a.k.a. feed-in tariffs is also an issue. As well, we’ve learned that while there are many developing regions that will benefit from the addition of renewable energy, making a perfect match between the area’s need and its capacity is a challenge. A region may have the available space for multiple wind farms, but if its economy isn’t growing fast enough, neither is the need for power.

Puzzling out these obstacles for developing economies has been challenging. As it turns out, our quest for a solution led us to a very interesting place. What we found was that Soluna’s experience with developing economies was setting us up to help with a huge problem in the developed world.

The response to this problem that’s quickly escalating carbon emissions across the United States, Europe, and Asia just might be found in Zero-carbon cloud (ZCCloud). ZCCloud is an innovative approach refined by a University of Chicago computer science professor, Andrew Chien, whose research is focused on reducing the fast-growing carbon footprint of cloud storage and applications.

Guided by the ZCCloud philosophy, the primary user of the renewable energy — data centers — are built right onsite with the power generation facility. Importantly, these data centers are dispatchable, meaning that their power demands can be adjusted up or down, designed as intermittent computing resources that can be flexible in their needs, with the ability to scale depending on the power available.

This goes a long way towards solving the problem of “stranded power” that gets wasted when a renewable energy source can’t work effectively with a customer because they are too far away from each other, or the power requirement and availability don’t match up at the same time of day. Meanwhile, as mentioned above, mismatches are frequently taking place between renewable energy generating facilities and the customers they hope to serve. Those facilities can reach a point where they’re generating more energy than can be effectively used by the grid, forcing them to temporarily shut down — even though the wind is still blowing the turbines, or the solar panels are soaking up the sun’s rays.

When the output of a renewable energy source is reduced below what it could have otherwise produced, that’s called curtailment. Curtailed renewable energy is a waste that we can avoid with smart planning — exactly where ZCCloud fits in.

Soluna’s approach of vertical integration directly addresses these concerns that have sprung up around making renewable energy really work. Pairing dispatchable data centers with renewable energy is a natural next step that’s an elegant cornerstone of ZCCloud.

We’ve learned a lot about how to get ZCCloud moving in the US, Europe, and Asia while we’ve been developing the Harmattan Dakhla Wind Farm. Set in one of the windiest parts of the world, the site has the potential to accommodate up to 180 wind turbines, for a total of installed capacity exceeding 900 MW. In addition to connecting to the region’s local grid, it will also power an adaptive data center built right onsite which will feature on-demand consumption and real-time demand shaping. The two systems — wind farm and data center — together will be self-contained, distributed, scalable and flexible.

It’s the perfect illustration of how ZCCloud can reach efficiency levels that were previously only possible with fossil fuel-driven utility-scale operations. By deploying dispatchable computing to the renewable power generation facility you create a network that is working in unison with the grid and synchronized to production.

Those advanced data centers can host an increasingly wide range of interesting computing functions beyond just storing Google docs and Facebook likes, or streaming cat videos. The whole computing landscape including scientific computing, AI, machine learning, blockchain computing, and more are poised to benefit and grow in this way.

While the proper pairing of the data center with renewable energy is integral to ZCCloud, there are many other components that shape this paradigm. Scheduling, resource management, data center design, distributed systems, and the overall power market all play key roles in this next-gen approach to making cloud computing carbon-free.

Soluna has been attracted to ZCCloud from the outset. It’s a perfect reflection of our own action plan, which is to seamlessly combine renewable energy development and dispatchable computing. We were already energized by the prospects of our Morocco facility when its development led to a eureka moment: Soluna can apply what we’ve learned to deploy ZCCloud in developed economy sites like California and Texas immediately.

The opportunity to apply these techniques to planning for renewable energy and hyper-scale computing needs in developed economies is as vast as it is urgent. Best of all, the infrastructure, resources and regulatory framework is ready in these regions, meaning the ability to make these advances a reality is right at hand. The global push for a clean cloud starts here, and the time is now. 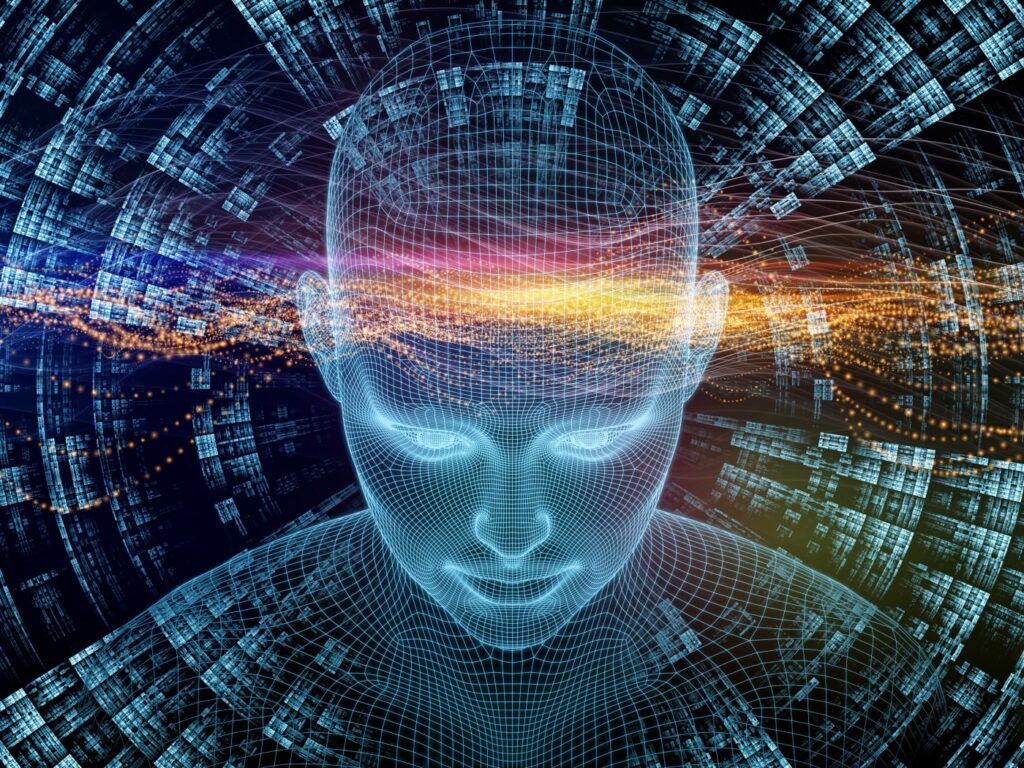 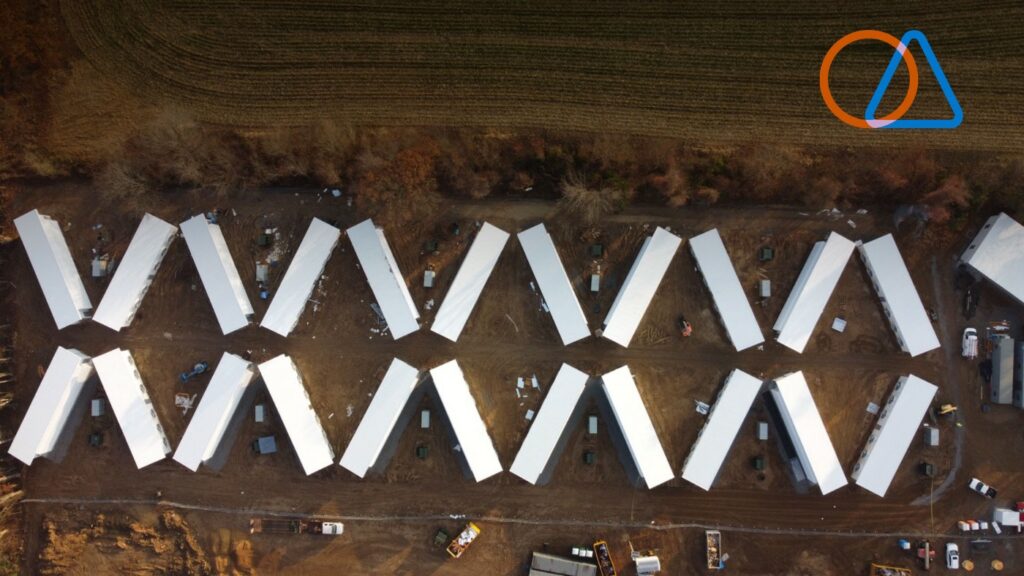 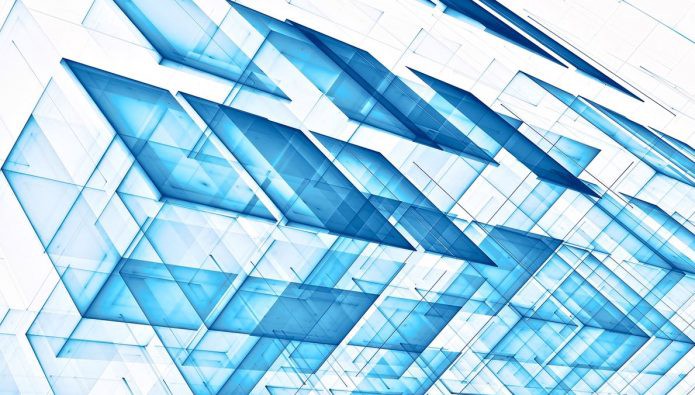