ESG Doublespeak: Or, the Untold Story of Performance Measurement and Carbon Taxes 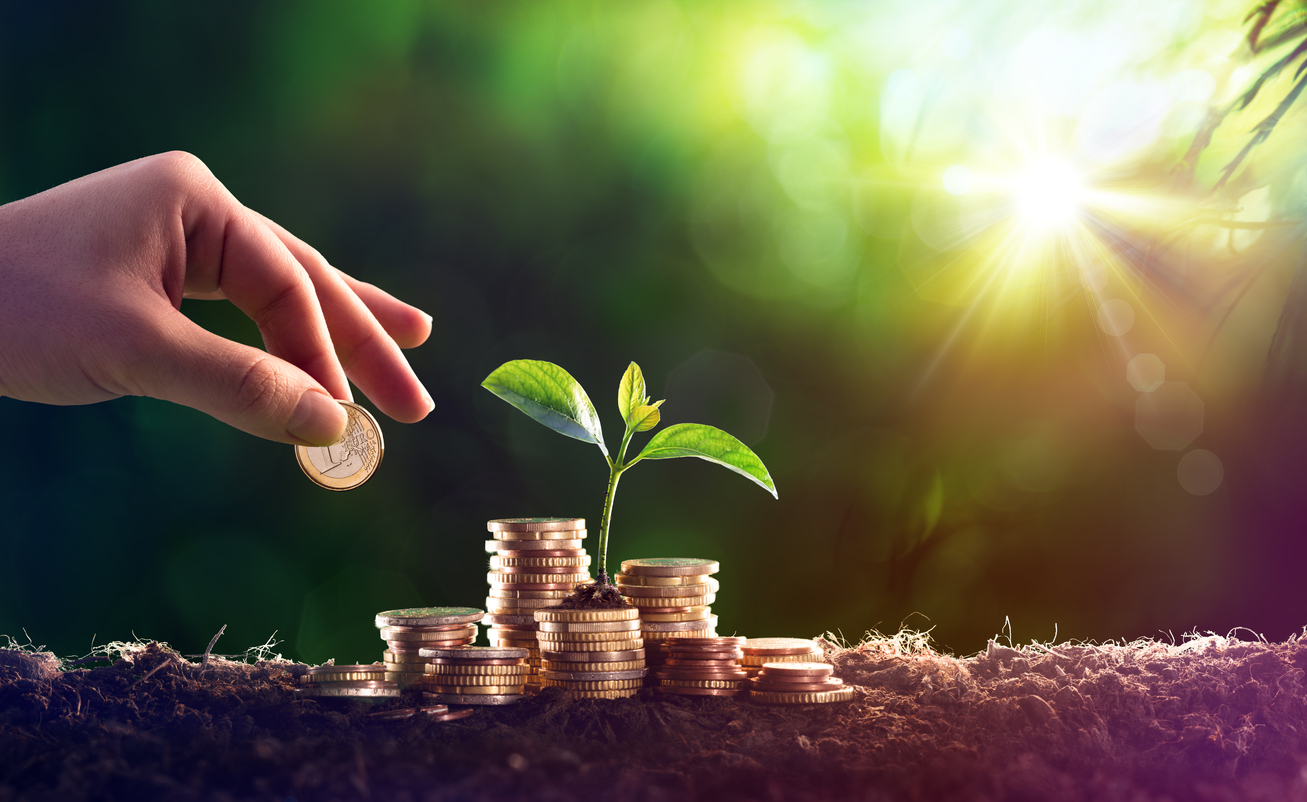 A central debate on corporations and climate revolves around the efficacy of carrots versus sticks. Do we incentivize companies through reward or punishment — or some combination of the two?

This debate has regained momentum recently fueled by the billions of dollars that President Biden and Congress have committed to a rewards-based system.

Confounding this debate is a phenomenon that has been around since the 1960s, but has gained popularity more recently — ESG investing. Performance metrics like ESG that publicly evaluate how a company is doing using a checklist of measures can be effective tools in driving societal change (via investor behavior). They can, in other words, be useful ways of ascertaining how well both carrots and sticks are working in altering behavior. They can also be easily abused, manipulated, diluted, or misunderstood.

A performance metric for evaluating climate impact would be useful. But that’s not what ESG provides.

What is ESG, actually?

The term is an acronym for environmental, social, and governance. The definition offered by popular financial media website Investopedia is “a set of standards for a company’s behavior used by socially conscious investors to screen potential investments.” Kinda circular, huh?

“Socially conscious investors.” In a departure from traditional investment portfolios, which consider only the bottom line, ESG provides a framework for investors who are looking for more nuance in where they’re putting their money. So, what do these standards actually look at?

There are a lot of interesting dynamics when examining how each of the three factors interplays with the other two. For example, protecting vulnerable ecosystems can displace communities, a coal plant employs a lot of people but threatens the planet, and Tesla is on a mission to disrupt the gas engine industry but it treats its workers terribly and is managed autocratically by its majority shareholder. The world is complicated, and there is not always a black or white answer to whether a company has a positive or negative impact. For the sake of this piece, I’m going to focus on the environmental side of ESG.

Investors interested in environmental issues might care most about how a company exacerbates climate change, or the sustainability of its land stewardship practices, or even its recycling program. A company that scores high on the environmental side of ESG is, on average, having a more positive impact on the planet than its peers. We presume.

A searing Bloomberg report released late last year notes that “MSCI [leading global provider of ESG ratings, among other investment tools] doesn’t dispute this characterization. It defends its methodology as the most financially relevant for the companies it rates.”

Back to the bottom line

A company that moves away from a flood-prone area might get a boost on its ESG ratings because it has reduced vulnerability to catastrophic losses. A similar result might have been achieved had the incentives been to care for the planet; companies that move away from flood-prone areas are reducing potential damage to a vulnerable ecosystem. But that’s not what the ESG rating is incentivizing. The factors that go into the ESG rating take no account of the vulnerable ecosystem left behind. All they measure is the change in potential disruption to the company’s operations.

In other words, despite all of the rhetoric to the contrary, ESG ratings ultimately measure exactly the same thing that every other less-altruistic investment tool seeks to measure: a company’s bottom line.

Closing the loop between the incentives that the ratings provide and the positive impact that a company might have would require significant effort by a trusted third party.

Ironically, by virtue of their very existence, ESG ratings dampen the urgency for implementing desperately needed environmental measures. Tariq Fancy, former Chief Investment Officer of Sustainability at BlackRock Capital (and outspoken critic of his former employer’s environmental doublespeak), calls ESG ratings a “societal placebo.” ESG ratings as they stand offer companies a get-out-of-jail-free card. Without changing a single thing about their environmental impact, firms can claim moral high ground (and save face in the midst of increasing scrutiny) and attract more investors in the process. Why should they bother cutting carbon emissions?

Which brings me back to a carbon tax.

Carbon pricing is the umbrella concept for putting a price tag on carbon emissions in order to discourage emitting them. Carbon taxes have administrative advantages over the other type of carbon pricing, cap-and-trade programs, which involve capping emissions at a certain level and allocating emission allowances based on this cap. By contrast, carbon taxes are relatively simple. The idea is to set a fixed fee on a ton of carbon, and require firms to pay for every ton of carbon they emit.

A more liberal interpretation of carbon taxes might expand the scope beyond just carbon dioxide to include all greenhouse gases. After all, methane, as well as a slew of fluorinated gases, also wreak havoc on the climate.

The current political will for such a tax is unclear. Concerns run the gambit, from entrenched business interests lobbying against it to worries that carbon taxes could become regressive in nature. One way to protect against the latter is by levying the tax only on corporations (and not individuals, whose ability to lower their carbon output rests heavily on their financial resources). A weighted scoring system based on a company’s annual revenue and net worth could be deployed to protect less resourced companies.

Proper performance metrics would need to be developed in order to communicate the impact of the carbon tax to stakeholders.

ESG ratings are flawed because they measure the wrong things. But they are also inconsistent, and don’t always measure the same things.

ESG standardization is a mess. There is no one company that provides ESG ratings. Some of the largest providers include S&P Global, Sustainalytics, Bloomberg, ISS, and MSCI. But methodology differs — sometimes dramatically — across providers. Scoring scales are not consistent. Bloomberg measures on a scale from 0 to 100, Reuters from 0 to 1 with letter grades, and RepRisk from 0 to 100 plus a letter grade from AAA to D.

A lot of recommendations for revising ESG standards focus on narrowing the scope of what’s being measured. I agree with this. One frequently proposed revision is simplifying ESG to only the E, and then further simplifying to consider only carbon footprint. As previously addressed, the E, S and G factors too often conflict with one another, and trying to label a company as simply “bad” or simply “good” misses too much of the nuance that ESG is meant to solve for.

But another way to address measurement dilemmas is by narrowing the scope of who and what is being measured. Trying to establish standardization across industries, scale of companies, and geography is nearly impossible. ESG bites off way more than it can chew in this regard.

So what would a narrowed scope performance metric look like? We don’t need to strive for perfection here. Evaluating a firm’s carbon footprint (inclusive of all greenhouse gas emissions) is a much more manageable task than trying to evaluate its environmental and social and governance performance.

The key is putting mechanisms in place to make the comparisons from one company to another as equitable as possible. One way to achieve this is to segment by industry. It’s apples to oranges to compare agriculture to IT to fashion. A progressive scale would also help. A company like Tesla, with every resource in the world at its disposal, should be held to a higher standard than a company that brings in 1/100th of Tesla’s annual revenue. Of course, we have ample evidence that larger corporations are the biggest contributors to climate change.

The big question is whether anyone important will pay attention. On this front, I’m optimistic. Despite the issues that dog ESG’s credibility and actual impact, many investors have hopped on board the ESG wagon. In 2021, $649 billion flowed into ESG-focused funds, an increase from $542 billion in 2020 and $285 billion in 2019.

If only in appearance, investors care increasingly about being “socially conscious.” The appetite for these ventures is there; they’re just misdirected because quality alternatives don’t exist.

With a simplified performance metric, the goal of such measurement will become clearer and stricter standardization will follow suit. As it stands, ESG leaves too much room for interpretation. This makes sense, as it was developed to contribute more nuance to investing. But sometimes nuance obfuscates the truth rather than increasing accuracy. Climate change is a complicated challenge, but it’s not an ambiguous one. It deserves an unambiguous metric to measure the contributions that corporations make — both positive and negative — to the crisis. 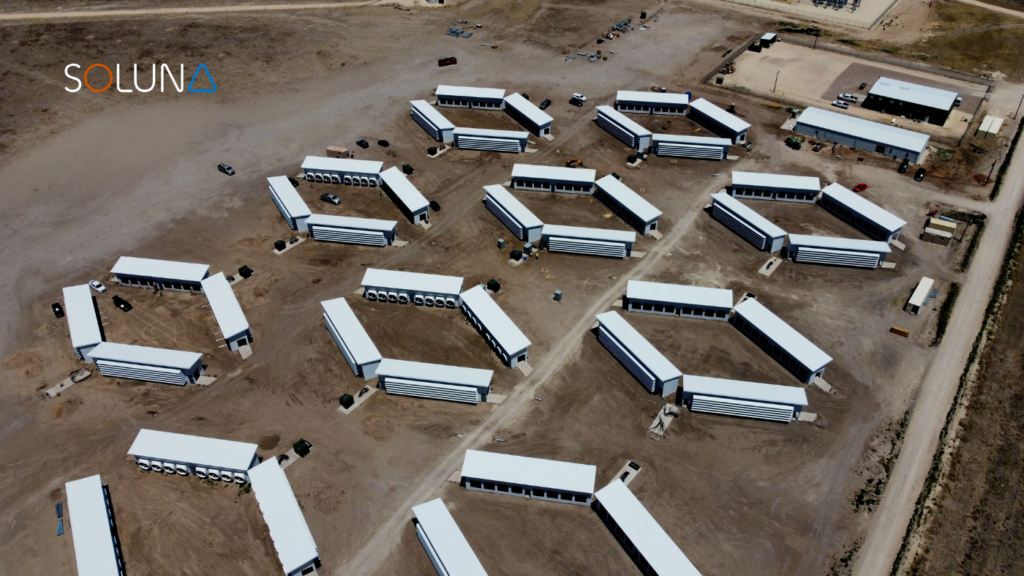 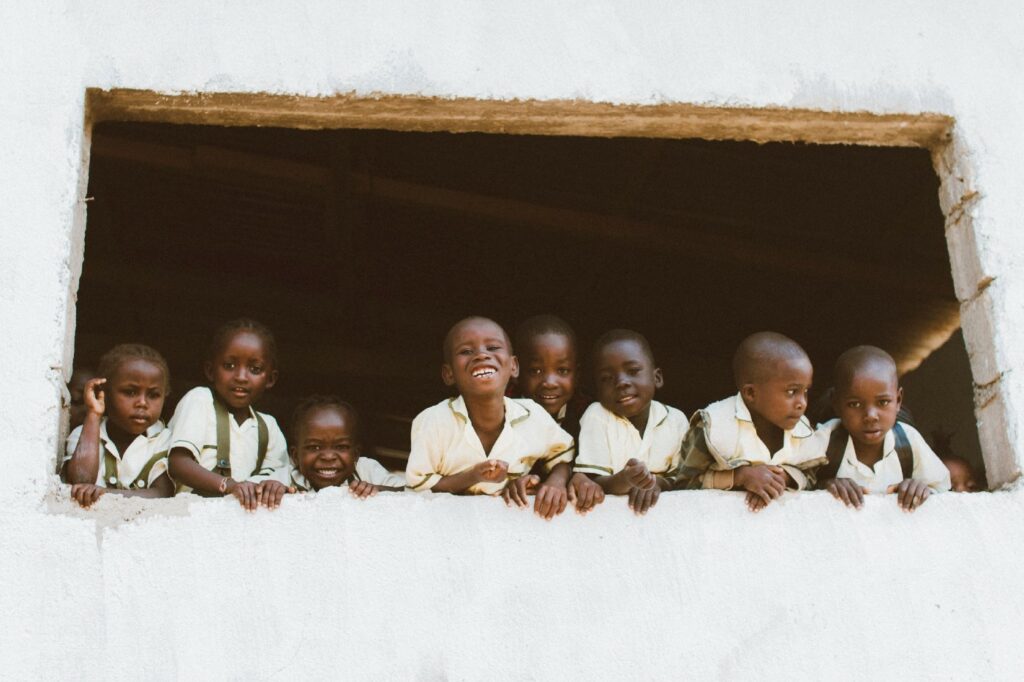 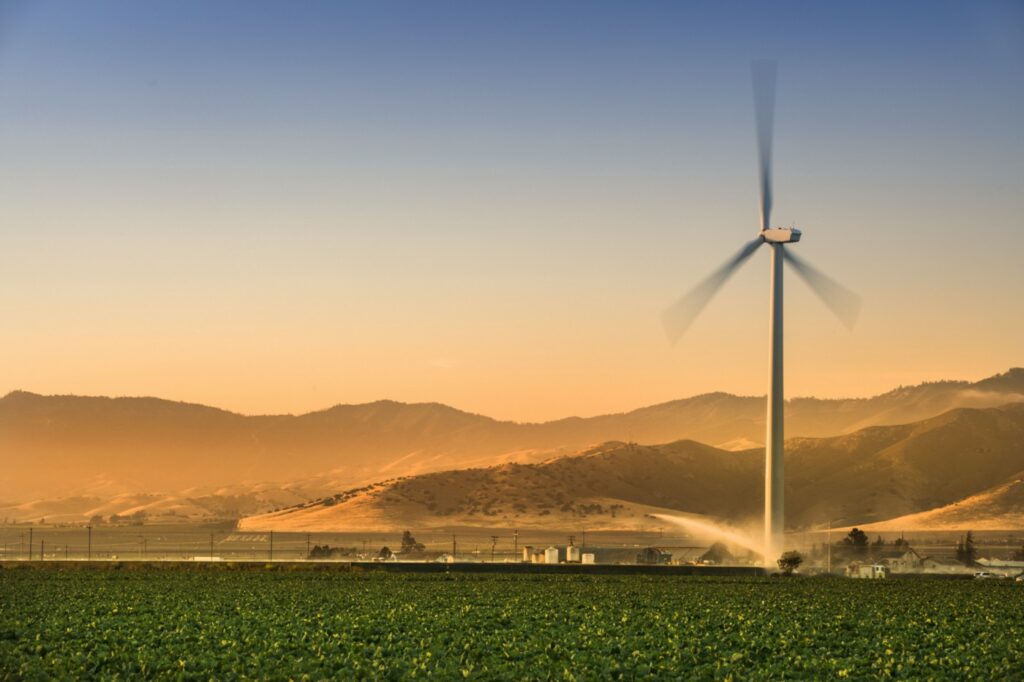