Dip’s Chips, Part I: How Crypto Mining is Driving the Evolution of Computer Chips

The term Cryptocurrency seems a little complicated at first glance. Many people, including those who work in high-tech disciplines, feel overwhelmed by the new terminology. One of these terms that causes a lot of confusion is “mining”, which describes an important aspect of how bitcoin and many other cryptocurrency networks function.

The good news is that mining isn’t all that confusing once you understand what it is and how it works. In fact, if you have basic knowledge of computer hardware, you probably already understand a good deal about mining and the hardware that makes it possible — it’s just that nobody has ever explained it in a way that makes sense.

In part 1 of my blog series, I am going to demystify what “mining” is, explain the role that computer chips play in the process, and how cryptocurrency mining is actually driving the evolution of chips in exciting new directions.

“The more specialized a chip is, the better it is at doing a particular activity which requires enormous processing power…” –Dipul Patel

Chips 101 and How They Fit into the Mining Phenomenon

Before we dive into mining, we should talk about the magical hardware that enables our current way of life — chips.

What are “chips” exactly?

Well, it’s a broad term defining “integrated circuits (IC).” In other words, a long time ago, very smart people figured out how to embed entire circuits onto pieces of silicon — and changed the world forever. Since then IC’s are embedded into many materials — not just silicon, and there are many types of ICs — so we call them all chips. Being named Dip, I think it’s spectacular!

There are many kinds of chips, including memory chips, sensors, modems, clocks, and more. One of the most important classifications of chips in any computer is processors. These are the chips that handle actual computational tasks (basically doing math very quickly) which allow the rest of the system to function properly. Simply put, processor chips put the “computing” in computers.

The wonderful world of chips

The most well-known type of processor is the Central Processing Unit (CPU), which acts as the “brain” of a computer. A CPU is the most important component in any computer and acts as a “general purpose” processor. CPUs are powerful and can be used for just about any computing task. They may be the most well-known. However, they are not the most efficient processors out there. One way to think of them is like an Abrams tank (one of the most advanced Tanks in use today; a powerful machine that will take you just about anywhere you want to go, but one that is also slow and uses a ton of energy compared to other, more specialized machines.

To further complicate things, it’s important to note that manufacturers sometimes use ASICs, or combinations of ASICs to create other applications. For instance, modern GPUs implement ASICs to create a GPU.

Now that I have discussed chips, I will explore what mining is, and how the two are related.

When people say they are “mining” bitcoin or some other cryptocurrency, what they are really describing is the use of hardware to engage in high-performance computing (HPC) activity — specifically, they are validating transactions on the bitcoin network (or the network for the other respective cryptocurrency). Confused? Don’t worry, this is actually not as esoteric as some people make it sound.

Bitcoin (or “BTC”) is designed to be decentralized. This means that no single entity controls the creation or supply of BTC in circulation, nor can it be determined which transactions on the network are valid. Instead, this is handled by “miners”, or people on the bitcoin network who use the processing power of their computers to solve an extremely complex mathematical puzzle. When the puzzle is solved, the miner validates a group of BTC transactions and adds them to the next “block” of transaction records on the bitcoin network blockchain.

Anyone who has both internet access and hardware with sufficient processing power can provide processing power to the network, and thus mine bitcoin. The challenge is that this type of HPC requires a lot of processing power, which uses a lot of electricity, and thus costs a great deal of money… So how do you incentivize anyone to do this in the first place? With a reward, of course!

All miners are actually competing to be the first ones to solve the mathematical puzzle. The more processing power you have, the more likely you are to be the winner. The winner receives a “block reward” which consists in part of BTC collected by the network in the form of transaction fees, as well as newly created bitcoins. This process repeats approximately every 10 minutes, which means every 10 minutes, miners have a chance to win BTC. (For more details on mining difficulty and why this process repeats every 10 minutes approximately, check out our recent blog, the Golden Triangle).

Mining is thus simultaneously the way that BTC transactions are verified, the reason why the network collects transaction fees, and the method by which new bitcoins are generated and added to the circulating supply.

Let’s return to the topic of chips. As you read through the different categories of chips above, you probably noticed a general trend: as you move from CPU to ASIC, you trade extreme flexibility for extreme specialization. The more specialized a chip is, the better it is at doing a particular activity that requires the enormous processing power of similar types of math being run trillions of times a second — and crypto mining has become one of the most computationally demanding activities out there.

Mining wasn’t always considered high-performance computing, however; back in 2009 when bitcoin first appeared, you could profitably mine bitcoin on a laptop — or more specifically, with a laptop’s CPU. As bitcoin mining became harder, miners switched to souped-up desktop computers with powerful GPUs.

This trend hasn’t let up…in fact, mining is so big now that it is actually shaping the evolution of chips as we know them.

Today, if you want even the smallest chance of winning a bitcoin block reward, you need to have some serious processing power. It’s gotten to the point where entire warehouses are filled with racks of specially-designed ASIC mining “rigs” that do nothing but attempt to solve for block rewards.

This significant use of power is what led us to seek a more sustainable way to mine bitcoin and other crypto assets with the Soluna project. 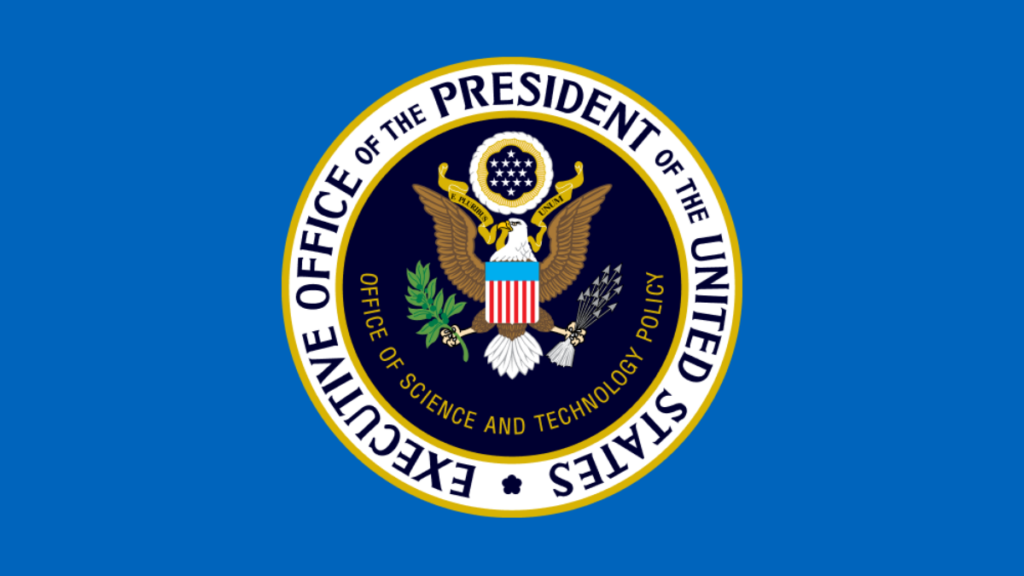 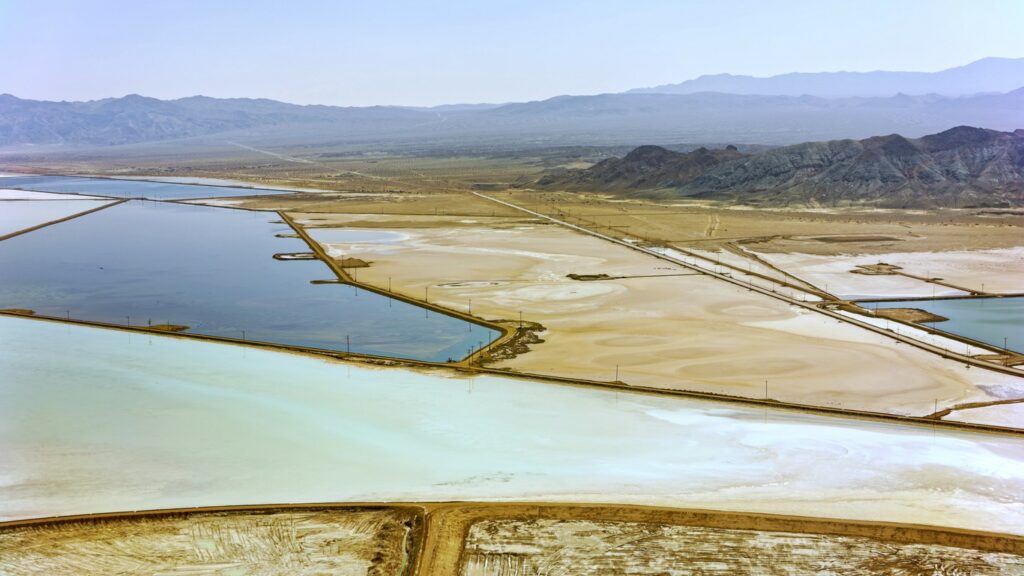 Beyond Lithium: We’ve Been Thinking Too Small Regarding Battery Alternatives 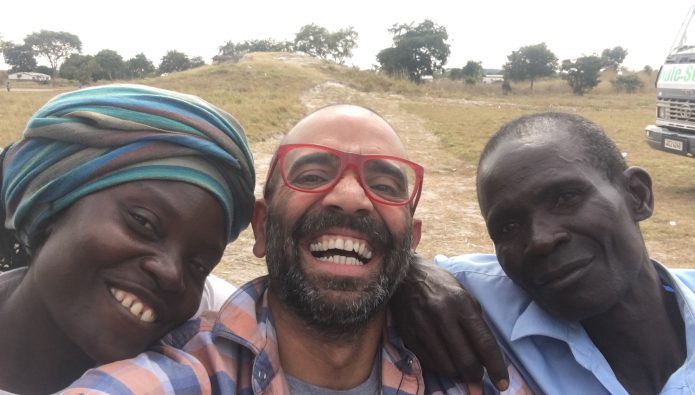