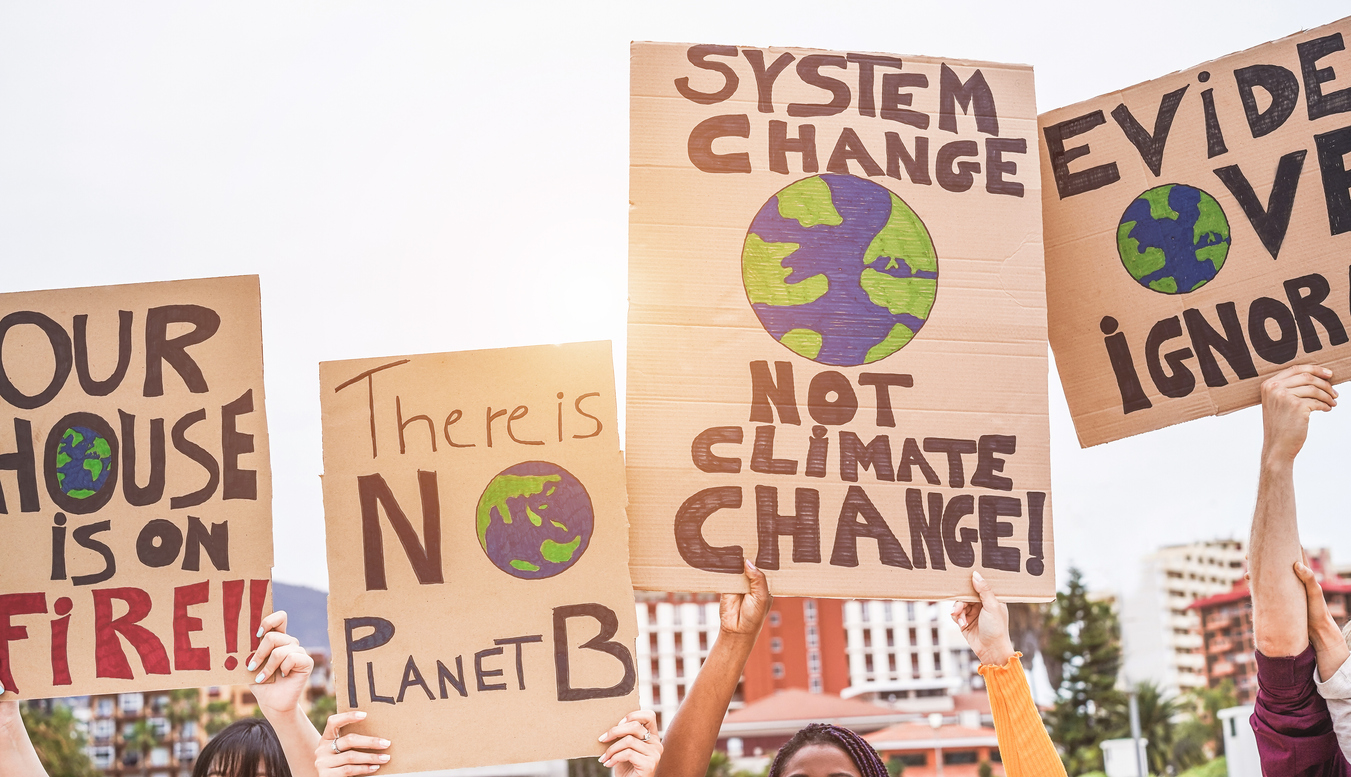 Cleantech emerged as an industry in the nineties, and annual venture capital investment in cleantech remained at the consistently modest level of about $300 million for the ten years between 1996 and 2005. In 2006, following the passage of a monumental energy bill signed by President George W. Bush, cleantech investment quintupled to $1.7 billion. It kept growing dramatically for five years, and in 2011 it peaked at $4.3 billion.

Then it plummeted. The heavily financed and promoted Solyndra was a very noisy flop, wiping out $1.1 billion of capital from several prominent venture investors. The industry was left with a bitter taste in its mouth regarding cleantech.

But cleantech is back, now alternatively called climate tech. Climate change has grown into more of an existential threat than ever, and investment has grown to match it. Between 2013 and 2019, climate tech investments grew at five times the rate of the VC market as a whole.

Over that time, the understanding of what constitutes climate investment has expanded. This is in part because the costs of wind and solar have benefitted from a Wright’s Law type phenomenon, falling steadily over the last 40 years — and plummeting over the last 10.

The Inflation Reduction Act (IRA) passed in August will accelerate this trend by providing additional financial incentives to make these energy sources even cheaper.

If renewable sources and electrification are more profitable than legacy energy systems, the private sector will invest in innovations to make them work.

This is essentially the message of a report published last month by Credit Suisse. The report summarizes analysis done by CS on the real impact of the IRA, and it was brought to mainstream awareness by an article in The Atlantic.

Some of the biggest takeaways from the report:

A 2014 piece by Bloomberg.com noted that “Any green energy company will have to fight an uphill battle against entrenched interests like coal and oil companies.”

That’s no longer the case. The money that the IRA is pouring into clean energy development and electrification are not contingent on macroeconomic factors. Even if the economy is floundering, those funds will continue to flow. Clean energy is no longer an alternative investment to fossil fuels; it’s the obvious choice.

If clean energy becomes the de facto standard, this will open the door for investors to take bigger risks on adjacent innovations — ventures (both private and public) seeking to make the climate economy work better, smarter, more equitably.

Beyond clean energy and EVs

Where once there was a narrow focus around clean energy development, there are now a slew of technologies and ventures that are changing the climate tech landscape. These include innovative agricultural practices, climate-focused fintech, localized energy infrastructure, AI modeling, and much more.

These won’t just be passion projects anymore. If Credit Suisse is correct, the best and brightest will be looking to take risks in the climate economy in the years to come. And more conservative investors will find the domain attractive for the first time, swayed by the staying power that the IRA has afforded the climate tech industry.

As of a couple weeks ago, proposed legislation by Senator Joe Manchin (D-WV) to implement permitting reforms that would, among other things, address long-standing issues with transmission in the U.S., seemed to be all but dead. But perhaps it doesn’t matter. The environmental argument in favor of Manchin’s legislation is built on the assumption that existing infrastructure can’t support the energy transition. (The Senator’s own motivations might lie elsewhere…) But of course that infrastructure is inadequate. Our existing infrastructure wasn’t designed with catastrophic climate change in mind. Or for a country of 330 million people for that matter.

Instead of trying to retrofit legacy infrastructure for this brave new world, we need to imagine what new infrastructure could look like — and then work out how we get there. Private and public investment will be needed to make this happen.

We should certainly be bullish about the future of the climate economy. We find ourselves in 2022 a world away from the landscape in which Solyndra declared bankruptcy. Climate isn’t a focus that investors can choose to turn away from anymore. The reality that is increasingly inescapable is that our world is dictated by how we deal with climate change — today, over the next 10 years, and over the next 50. An investment opportunity that attracts the attention of Credit Suisse and the U.S. government is unusual indeed.

Our economy is becoming a climate economy. It’s time we all got on board. 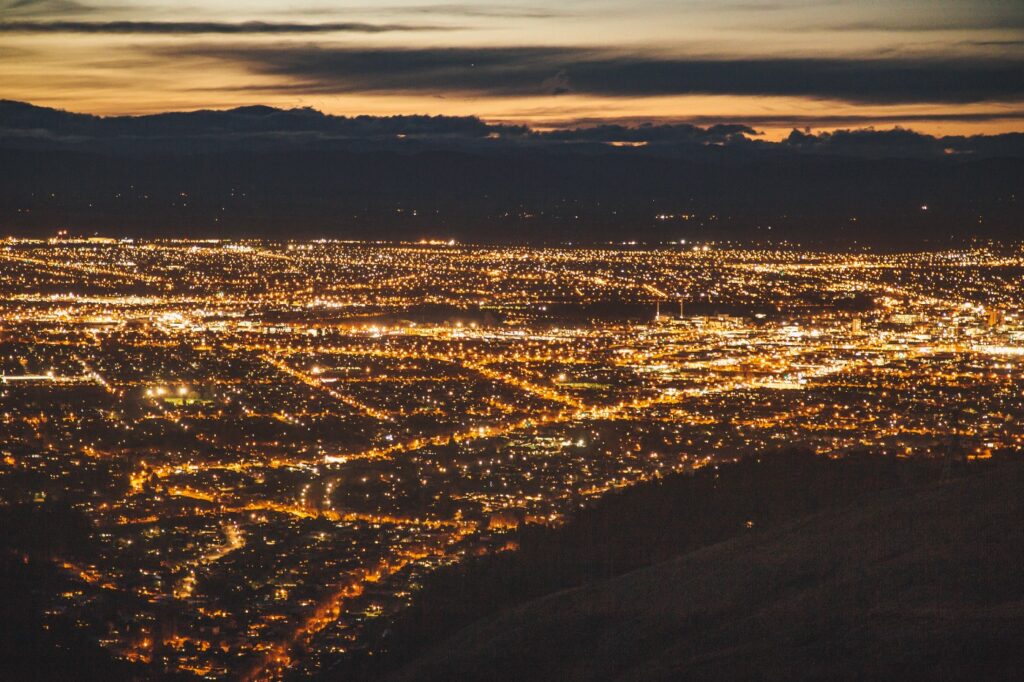 How the Light Gets In: Five Ways to Power Africa 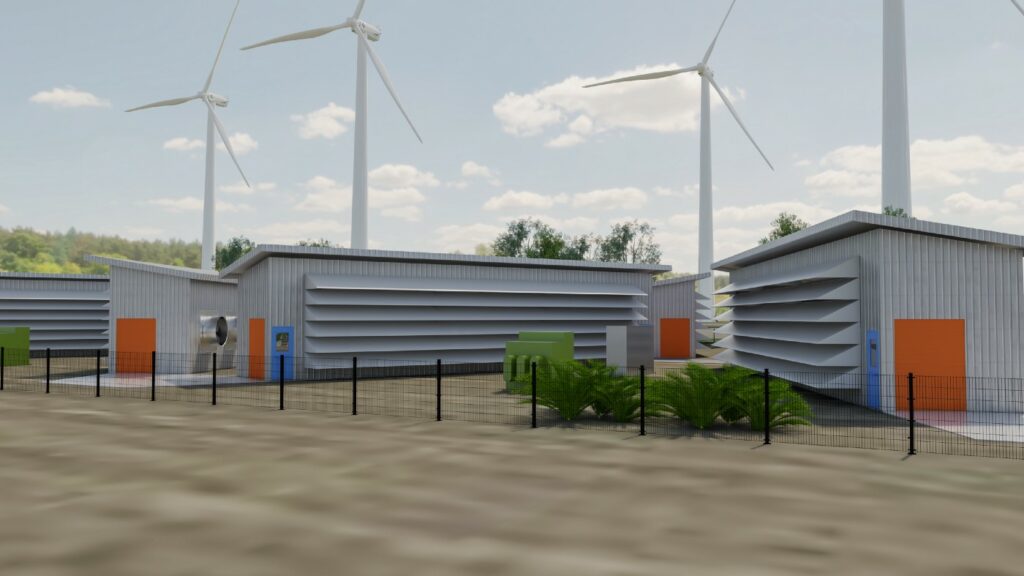 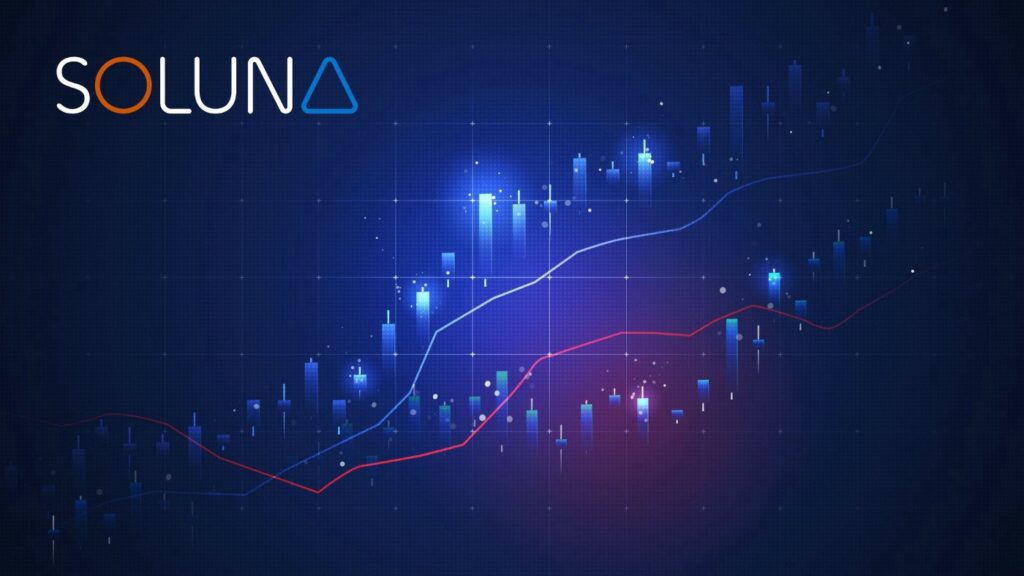