Blockchain Books for the Brain: Top Five Reads from 2018 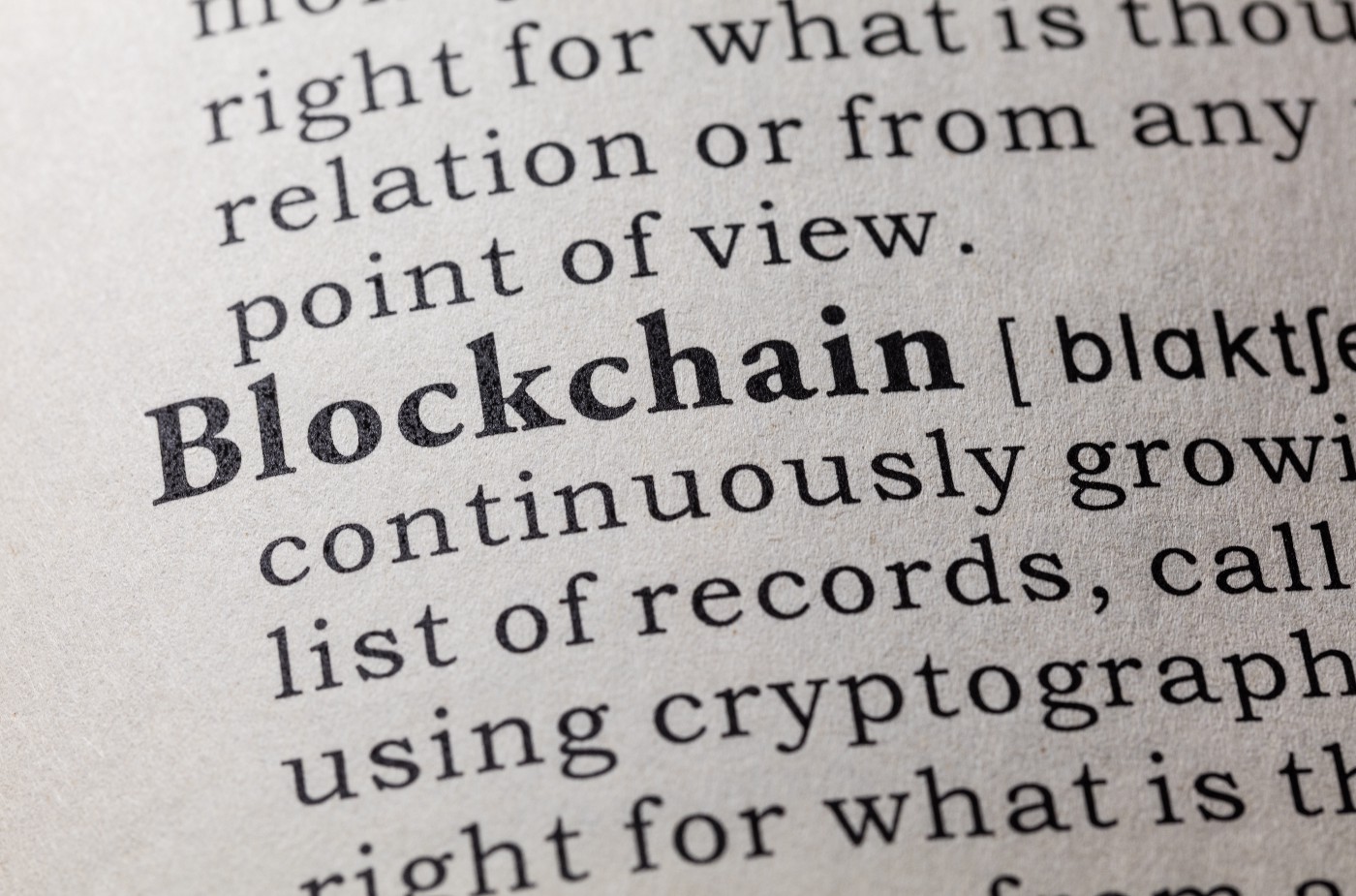 I have been the CEO of Soluna for the past year and what a great year it was!

If you read one of my earlier blogs, “My Next Adventure”, you may recall that I knew very little about Blockchain when I first started this journey. However, like many of you, I found it virtually impossible to look anywhere and not hear about blockchain and cryptocurrencies in 2018.

A philomath and self-proclaimed technology geek, I am always in search of resources to help me learn faster. Reading is one of my favorite and most successful tactics to absorb new information. Since Soluna’s inception, I have read every blockchain book I could get my hands on.

Life after Google: The Fall of Big Data and the Rise of the Blockchain Economy, by George Gilder. This book is an eloquent tour of what led to the emergence of Google and how the Blockchain could supplant what makes the world’s largest search engine so successful — the concept of free. Every one of us enjoys the benefits that Google has brought to the world with its global platform powered by an ever-growing dataset and the most advanced computer brain in history. Gilder makes the case that our apparent enjoyment for free is not free at all. We give something up: Our security. Life after Google is a glimpse into the future, away from this model, all powered by the blockchain. (Note — a promising company called Blockstack that’s mentioned in the book was also featured in one of our recent podcasts)

Blockchain Revolution: How the technology behind Bitcoin and other Cryptocurrencies is changing the world, by Don Tapscott and Alex Tapscott. This book was recommended to me by a close friend when he found out about my new role with Soluna. The father and son authors provide a wonderful account of the future potential of the blockchain. They use specific companies and use cases to make their point comparing it to today’s current state. There is an updated edition that covers ICOs and what they mean for financial services. What I found convenient is the fact that you can grab the book and read each use case at your leisure. My favorites included global payments, autonomous governments, and identity.

“A philomath and self-proclaimed technology geek, I am always in search of resources to help me learn faster.” John Belizaire, CEO

Digital Gold: Bitcoin and the Inside Story of the Misfits and Millionaires Trying to Reinvent Money, by Nathaniel Popper. This book read almost like a documentary film script. It tells the inside story of the rise of Bitcoin and the Blockchain revolution. To be honest, for a bit I was hard-pressed to keep from looking at Bitcoin as a scam. “What am I getting myself into,” I thought. The cast of characters involved in the early days of the cult-like movement is intoxicating. The book covers people like Roger Ver, the Winklevoss Twins, Satoshi Nakamoto (before he disappeared), Charles Shrem, Hal Finney, Mt. Gox, the FBI, Silk Road, well known Silicon Valley players. This is the real-life story of the launch of cryptocurrency — when it was just a power source and a new tool for illegal activities — to the beginnings of a digital revolution.

Blockchain Basics: A Non-Technical Introduction in 25 Steps, by Daniel Drescher. I am a computer scientist by training. I specialized in distributed systems. So, peer-to-peer systems is not new to me. Blockchain is the perfect example of combinatorial innovation. It takes existing science (cryptology, peer-to-peer, distributed computing, distributed ledgers, etc.) and combines it in a new way. However, explaining how this works to a layman investor is a real challenge. Daniel’s book does one of the best jobs I’ve seen of analyzing it in a way for a non-technical audience to understand. In fact, it is so good, we used it as the basis for our own blockchain primer for Soluna.

The Age of Cryptocurrency: How Bitcoin and Digital Money Are Challenging the Global Economic Order, by Paul Vigna and Michael J. Casey. This book opens with a gripping story about women in Afghanistan, who are closed off to the world in just about every way — especially by the lack of financial stability. This was true until one day, one of the women starts posting to a blog and gains a real following. The blog’s editor decides to pay the writer, but since she does not have a bank account, the editor can’t receive payment. The authors of the book are journalists who travel the world to understand what money is, what crypto is, and what it can do for women like those in Afghanistan and beyond. It is an elegantly written book that educates the user on the power of trust when it is removed from governments and replaced by computer algorithms.

I interviewed several novel people and projects in the space and look forward to bringing more Blockchain use cases to the forefront in 2019. Listen to our podcast series on YouTube and iTunes to learn more about these stories and more. 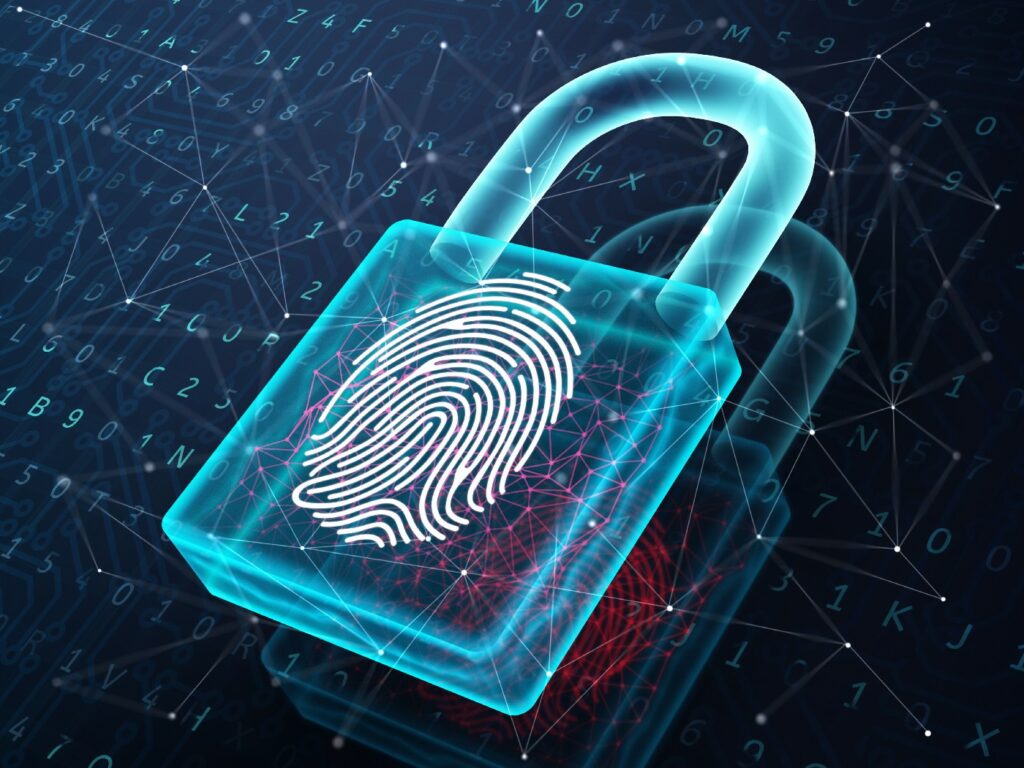 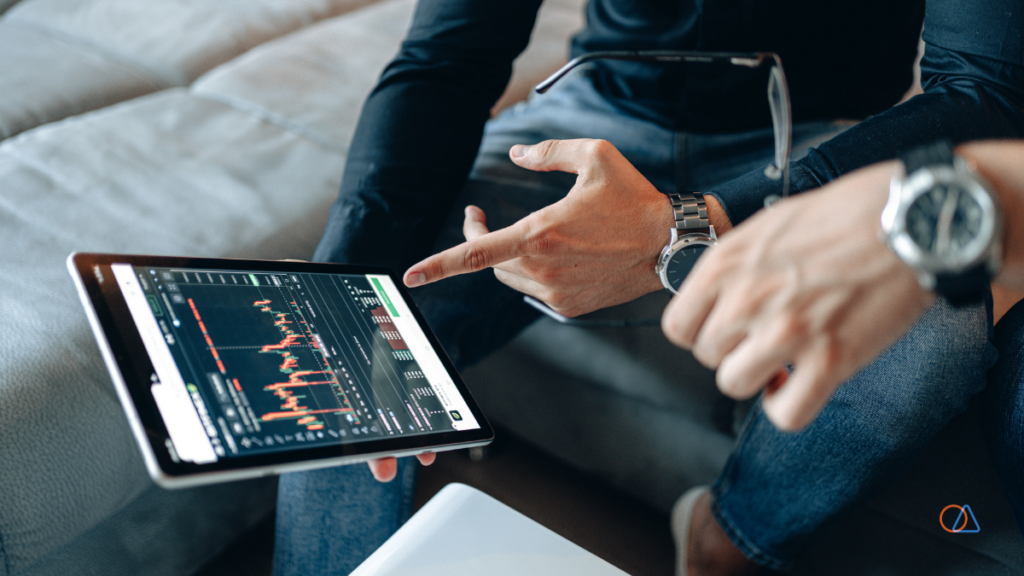 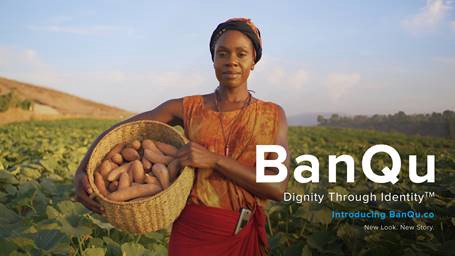