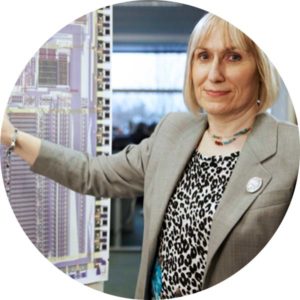 Sophie is an English computer scientist and one of the most highly respected engineers of microprocessor electronics. She, along with Steve Furber, designed the BBC Micro and ARM architecture. She is currently a director at the technology conglomerate Broadcom Inc. and was made a Commander of the British Empire in 2019.

Wilson was known to be shy but curious during her time at Cambridge University in the late 1970s. She first designed a microcomputer for an automatic cow feeder during a break from her studies at university. Shortly thereafter, she joined Acorn Computers where she was instrumental in designing the BBC Micro, including the BBC BASIC programming language whose development she led for 15 years. 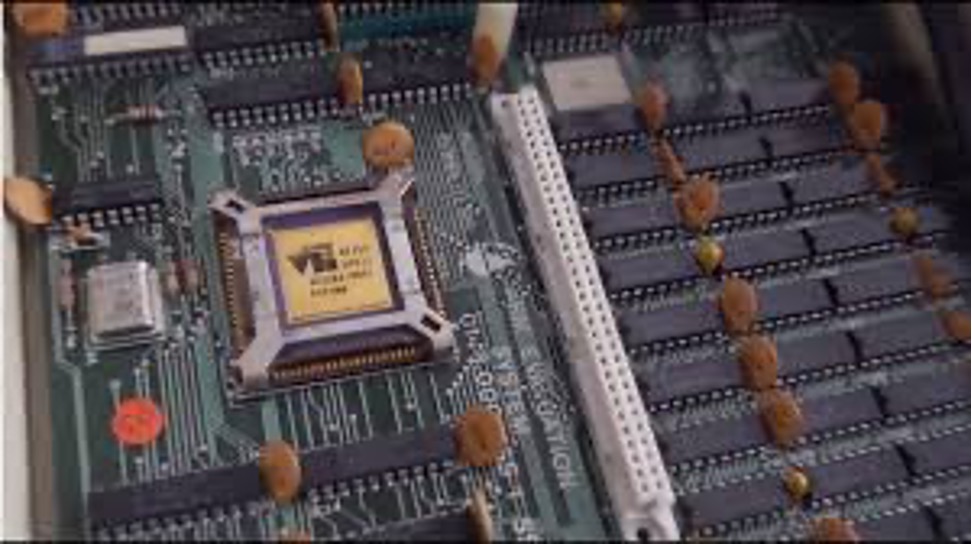 Her design of the reduced instruction set computer (RISC) in 1983 is now the most widely used processor architecture in smartphones, tablets, digital televisions, and video games. Wilson and Furber then co-designed the 32-bit RISC Machine processor (1985). This was used in the BBC Micro as a second processor (1986); Acorn’s first home computer based on their own ARM architecture, the Archimedes (1987); and Apple Computer’s first personal digital assistant, the Newton (1993).

“Not knowing something is impossible has interesting effects on your work.”
— Sophie Wilson

As well as programming, she wrote the manuals and technical specifications, stating that communication was an important part of being successful. Wilson is one of the very few trans women in engineering and she has been praised across publications and organizations for her trailblazing work in computer science and her role in shaping the future of technology.

At Soluna, we are celebrating badass women catalyzers in our data centers. We are inspired by their pioneering efforts, as we work to catalyze to represent their power as catalyzers of a clean energy future.