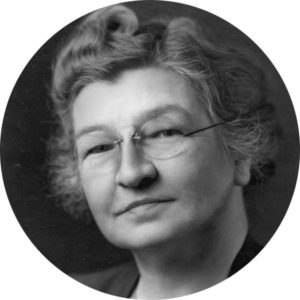 Orphaned as a child, Edith struggled to read and write as a child. However, she had an aptitude for mathematics and analyzing problems during her teenage years in Baltimore. She attended Vassar College, where gained a bachelor’s degree in math and astronomy in 1908. For women, access to engineering programs was limited. Her aspiration to enter the field led her to become a civil engineering student at the University of Wisconsin in 1911.

Prior to starting her career as a “computer” for engineers building the first transcontinental phone lines, Edith enrolled in the Electrical Engineering program at MIT. She earned her MSc. degree, the first such degree ever awarded by that department to a woman, in 1919.

“There is no demand for women engineers, as such, as there are for women doctors; but there’s always a demand for anyone who can do a good piece of work”
–Edith Clarke 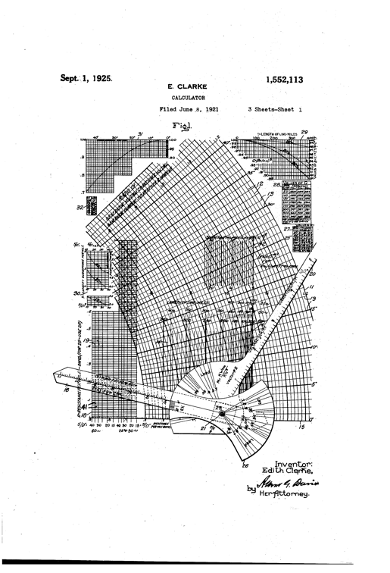 During her time at GE, Clarke developed a graphical calculator to solve electric power transmission line problems by simplifying the equations electrical engineers used to understand power lines. This became known as the “Clarke Calculator,” and was patented in 1925. The Clarke Calculator used analyzers to gather data about the electric grid, an innovative idea that The U.S. Department of Energy has recognized as the first step towards “smart grid” technology.

In the late 1920s, Edith offered her electrical expertise to the construction of the Hoover Dam. Clarke’s ideation for generating energy through water-powered turbines led to the mechanisms that are still used in hydro-power today.

In addition to being a prolific writer, authoring dozens of research papers, journals, and textbooks that are still referenced today, Clarke was posthumously elected to the National Inventors Hall of Fame in 2015.

At Soluna, we are celebrating badass women catalyzers in our data centers. We are inspired by their pioneering efforts, as we work to catalyze a clean energy future.