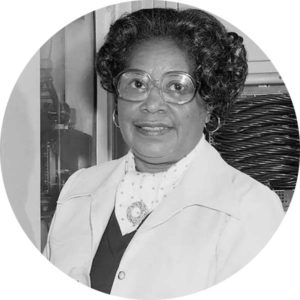 Dorothy was the first African American mathematician and human-computer to supervise the programming section of the Analysis and Computation Division (ACD) at NASA’s Langley Research Center in Hampton, Virginia, and posthumous winner of the 2019 Congressional Gold Medal.

Before contributing to the advancement of computation in aeronautics and space, Dorothy worked as a high school math teacher while raising six children to help her family through the Great Depression. In 1943, despite the social, economic, and political polarity between Black and White Americans, Vaughan knew that machine computers were going to be the future and she was determined to secure a career in mathematics.

While working at NACA/NASA in the peak of the global Space Race, Dorothy has been quoted as saying she felt like she was “on the cutting edge of something very exciting”. She prepared for the introduction of machine computers in 1960 by teaching herself the programming language Fortran.

During her 28-year career as a mathematician and programmer, Vaughan worked in West Area Computing, a segregated unit during Jim Crow laws that required African American women to work separately from their white women counterparts. She taught the women she worked with the programming languages and other concepts to prepare them for the transition to machine computers while pioneering the advancement of Black women in her technology-dominant industry. 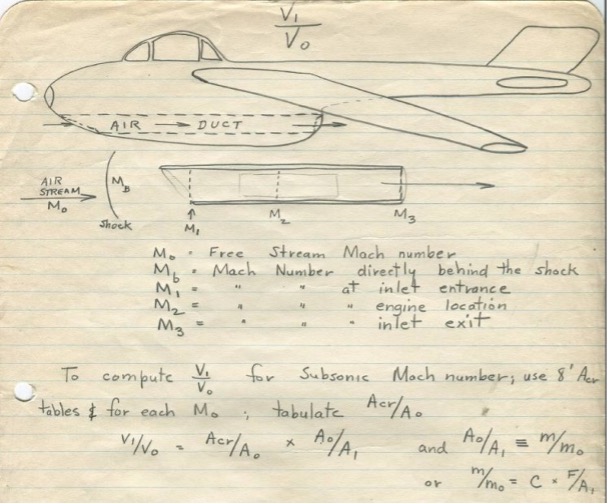 Vaughan is one of the women featured in Margot Lee Shetterly’s history Hidden Figures: The Story of the African-American Women Who Helped Win the Space Race (2016).

At Soluna, we are celebrating badass women catalyzers in our data centers. We are inspired by their pioneering efforts, as we work to catalyze a clean energy future.