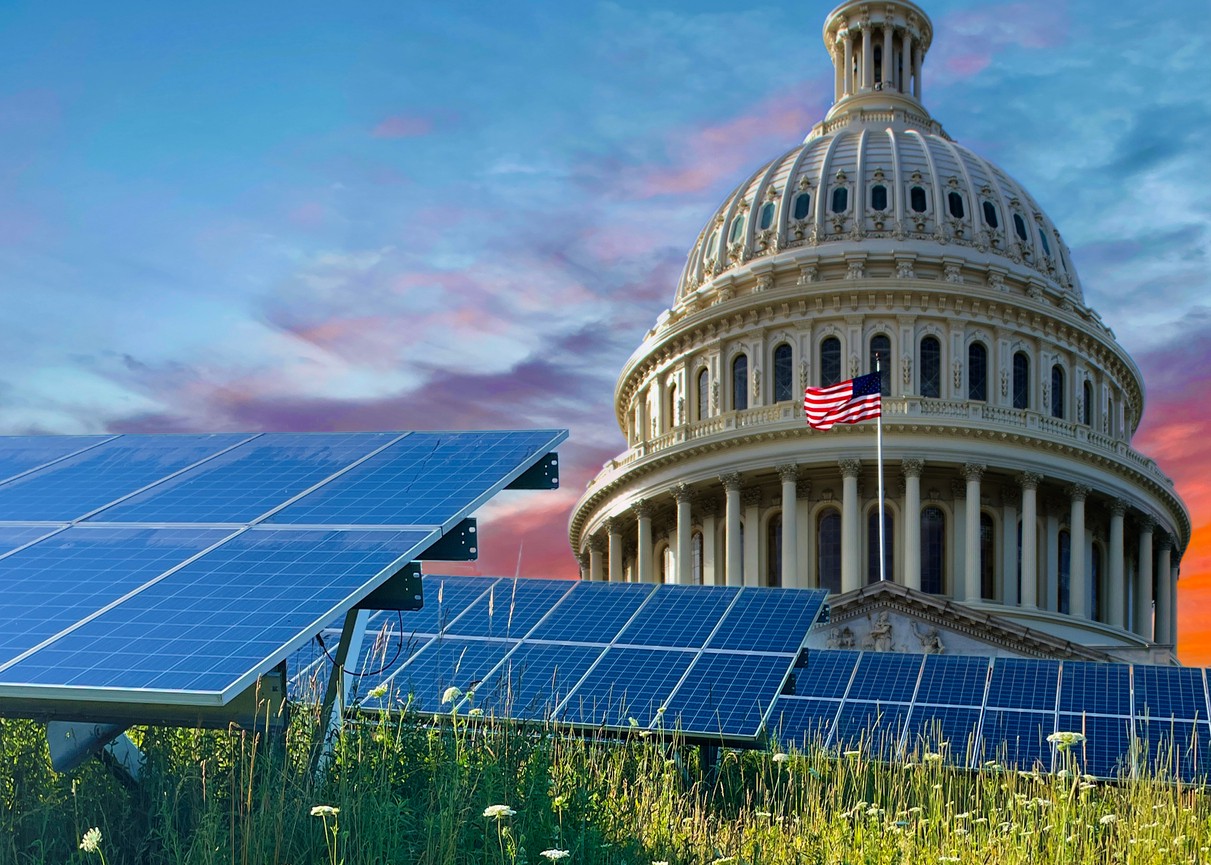 Thirteen years ago, Congress made its last big investment in climate action. The American Recovery and Reinvestment Act of 2009 wasn’t marketed as a climate bill, but it shot life into the arm of the nascent clean energy industry with $90 billion of loan guarantees, tax credits, and cash.

A week ago, Congress made that $90 billion look like chump change when it passed the Inflation Reduction Act, which allocates $369 billion to clean energy projects, environmental justice initiatives, and tax incentives aimed at combating climate change.

As the first significant legislation the US has passed on climate change since 2009, what has the Recovery Act taught us?

The IRA has been hailed as unprecedented — and in its scale, it is — but there is an established precedent for government-funded climate innovation. $4.6 billion of the 2009 Recovery Act went to fund the DoE’s Loan Guarantees Program, part of its Loan Programs Office (LPO). That money ultimately became political fodder when one company funded through the program, solar cell manufacturer Solyndra, defaulted on its loan.

The spotlight cast on Solyndra eclipsed the program’s many successes. Despite a few Solyndra-esque flops, the program as a whole turned a $30 million profit. Another of the program’s beneficiaries was Tesla, which repaid its $465 million loan 9 years ahead of schedule and which largely — if not totally — owes its subsequent success to this government kickstart, which propelled the then 7-year-old company beyond its niche market.

Other notable success stories included a 99 MW wind project in New Hampshire and a 300 MW solar project in Arizona.

Joseph Aldy, former economist on Obama’s energy and environment transition team and current professor at Harvard Kennedy, talking with Grist in 2020, said his biggest takeaway from the experience was that the program didn’t invest in enough Solyndras. As the most successful venture firms will tell you, there is no reward without risk.

Investment in the private sector

The Inflation Reduction Act is a climate bill, though its name is a political obfuscation and a nod to the economic imperatives of the day. But it’s also an innovation bill, aimed largely at the private sector, designed to make the US more competitive with China.

Much of the climate legislation in the IRA is geared toward driving corporate behavioral change. $11.7 billion in new federal funding will allow the DoE to loan more than $312 billion to private companies. These loans will mostly come in the form of tax incentives. Karen Karniol-Tambour, chief investment officer for sustainability at investment management firm Bridgewater, called it a “sweeten the deal path” designed to make green energy alternatives financially appealing.

The head of investment at Bill Gates’s climate fund estimated that the IRA would lead to the creation of between 300 and 1,000 new companies and usher in a new era of cleantech startups.

Over the valley of death

The DoE’s Title XVII Loan Guarantee Program, which received its first major renewable energy investment through the Recovery Act, was created four years prior through the Energy Policy Act of 2005. The program takes energy projects through the entire process of innovation, and specifically over the “valley of death” hump.

As of September 2021, the LPO had about 60% ($42.3 billion) of its total spending authority remaining. The IRA allocated an additional $40 billion in funding for the program, which will go toward financing large-scale energy infrastructure projects. The IRA provided separate funding — $3 billion — for another arm of the LPO, its Advanced Technology Vehicles Manufacturing Direct Loan Program (ATVM), which is the program that funded Tesla back in 2010. The act additionally supplied a smattering of funding for other arms of the LPO.

Since its inception, the LPO has made significant investments in clean energy innovation, and this latest influx of funding from the IRA will support many more such investments in the years to come.

The efficacy of cash

The Recovery Act included a fairly unusual provision: Section 1603 offered clean energy developers cash payments in lieu of investment tax credits (ITCs) to repay a portion of the initial installation cost. Payments were available for up to 30% of the project’s total eligible costs.

In total, the program funded 109,766 clean energy projects with more than $26 billion.

The IRA takes a more traditional approach, expanding the eligibility criteria for ITCs to include stand-alone storage and increasing the credit amount from 26% to 30%. In general, tax credits are less risky than upfront cash. Still, if the Section 1603 program is any indication, cash incentives can be incredibly effective. Legislators might take note of the efficacy of the Section 1603 program’s approach.

At the time of the Recovery Act, build-out of clean energy projects was key. Updated grid infrastructure and expansion of transmission and storage are only useful climate measures if there is commensurate renewable supply growth. Otherwise, accommodating energy infrastructure only makes fossil fuels more efficient and easier to use.

Now, the opposite is arguably true. Project build-out has happened (and continues to happen), but the supporting infrastructure is needed. Without necessary updates to transmission lines (or another solution), more renewable energy generation will end up stranded locally, with producers unable to sell their excess energy back to the grid for a profit or else forced to curtail.

The landscape for clean energy has changed dramatically over the last thirteen years. This is evidenced purely by the headline numbers; the $90 billion allotted to climate action in 2009 represented less than an eighth of the entire stimulus package passed. Climate was not the focus of the American Recovery and Reinvestment Act. And despite its name, the Inflation Reduction Act’s focus is inarguably climate. The act apportions $437 billion in total, and $369 billion of that is earmarked for energy security and climate action.

Ultimately, the lasting lesson from the Recovery Act’s $90 billion gamble might be in the proven payoff of clean energy investment. Since 1976, the US has invested $3 million in wind research, which has yielded a net return of $31.4 million. Since the passage of the Recovery Act, the cost of onshore wind has dropped 39%, and the cost of utility-scale solar 82%. Clean energy tax incentives are as effective as they are today because the price of clean energy has plummeted so much; the credits simply put clean energy over the edge.

Clean energy is an existentially imperative investment in 2022, but it’s also a good one, and the financial case for investment should not be lost in the (necessary) conversation around climate urgency. Meanwhile, thirteen years after the passage of the Recovery Act, Congress continues to lead the charge on driving climate investment forward — in both the public and private sectors. 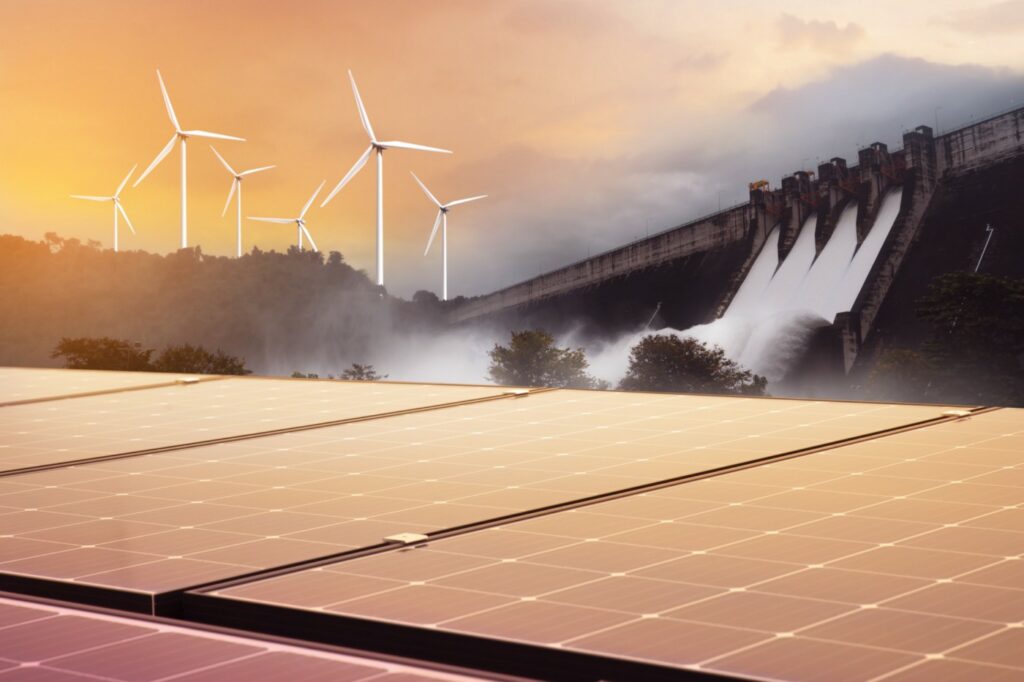 What Wright’s Law Can Teach Us About Renewable Energy 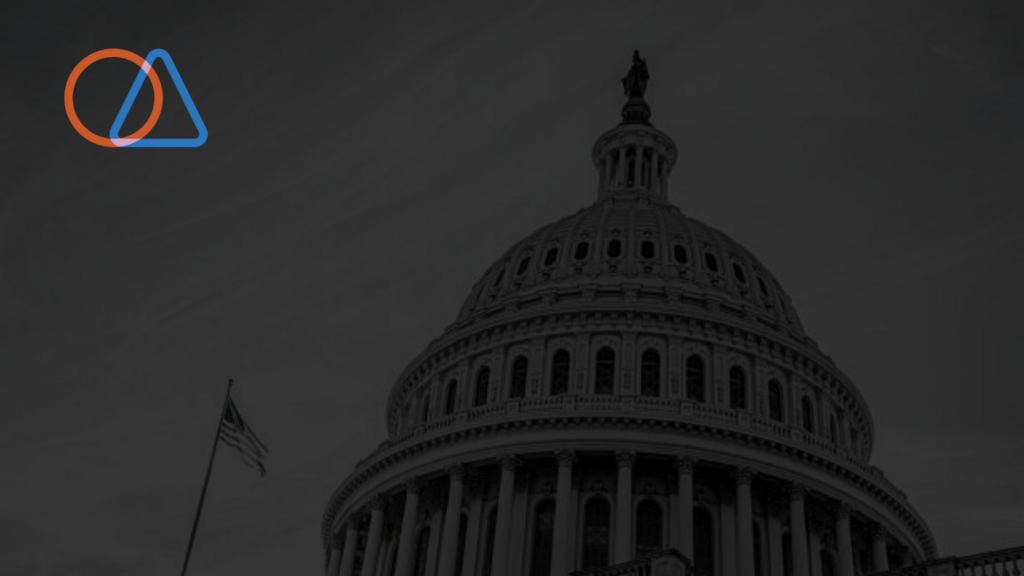 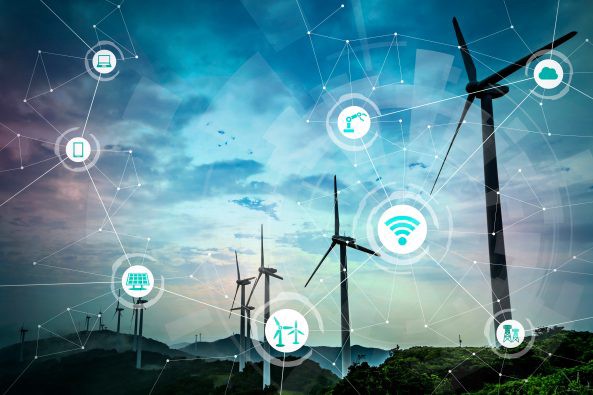